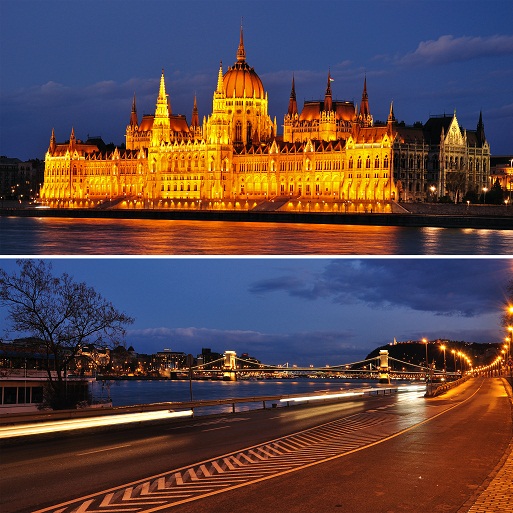 Are you going on holiday to Budapest in Hungary? Would you like to know what the best sightseeing attractions in Budapest are? Our guide to sightseeing in Budapest gives you information you want to know.

Old Budapest or Obuda as it is known in the Hungarian language, is the name given to a specific area of Budapest precisely because it is believed to be the oldest inhabited part of the city. Long before Budapest was named Budapest, and even before the Magyar people who currently form the majority of native Hungarians, Obuda was an inhabited place. With such a long history, it’s no wonder that Old Budapest has so many sightseeing attractions on offer for the visitor. Below we’ve mentioned just a few.

Aquincum was the name of the colony that stood on what is today Old Budapest during Roman times. The Roman military used Aquincum as an outpost and a stopping point on their campaigns to more distant lands and over the centuries this part of Budapest built up an infrastructure including paved roads and houses. Parts of the old Roman outpost still survive to this day and make for a very interesting sightseeing experience. Some of the old fountains and yards that date back to Roman times are still visible in this courtyard.

Budapest Gallery in this part of the city focuses mainly on modern Hungarian art, although there are works by non Hungarians on display. This is probably one of the best places in Budapest to come to if you are interested in avant garde art.

Budapest has a very old Jewish community, and despite great suffering during World War Two many of their synagogues still survive to the present day. Although the building is now used as an office for a Hungarian TV channel, the original architectural styles are still intact and can be admired from the outside. This synagogue is a good example of the neoclassical style in Budapest.

This church is comparatively young considering the long history of Old Budapest; however, being built in 1749, it has been around for more than 250 years and is the largest church in this area of Budapest. If you are on a sightseeing tour of the area then this church is well worth a visit.