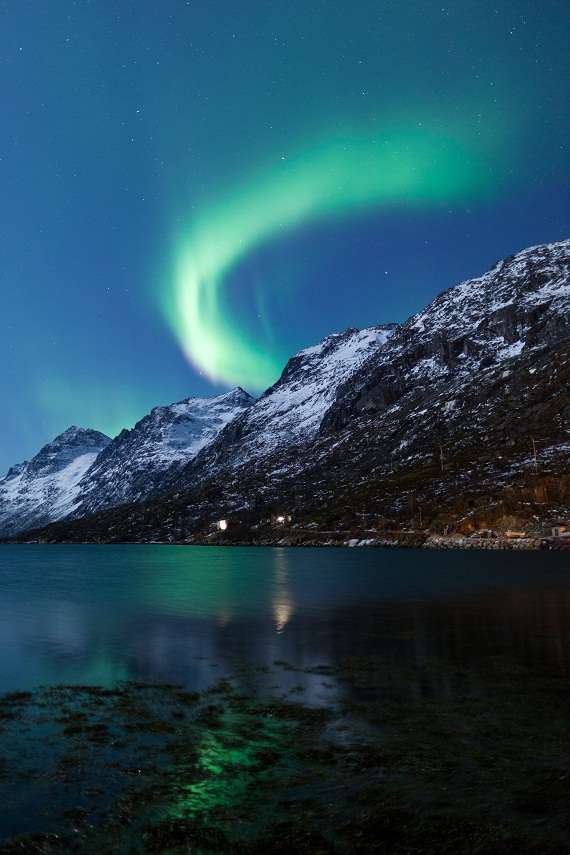 Any tourist to Iceland will certainly not be disappointed by the wealth of natural beauty that Iceland has to offer.

It is a little known fact that Iceland is not a country covered in ice as its name might suggest, in fact, many might be surprised to know that even in January, the temperature in Reykjavik, the Capital of Iceland rarely falls below that in New York. Although the highland interior of Iceland does experience sub-zero temperatures, it is a fact that the populated coastal areas of Iceland enjoy a better climate due to the warm waters of the Gulf Stream.

Whilst its geographical position does not make Iceland the warmest spot in the world, the tourist can never say that it is not the hottest holiday destination. For the tourist, Iceland is fast becoming a desired attraction with people flocking from all over the world to see its natural wonders; hot springs, active volcanoes, glaciers, lava deserts and of course, Iceland is home of the hot water geysir, a must see for the Tourist.

The greatest Geysir in Iceland offers tourists a spectacular show when it blasts regular jets of water into the air for up to 260 ft.  However, in past centuries the tourist to Iceland caused the Geysir to stop performing by throwing rocks into it in an attempt to prompt it into action. In 2000 after a series of earthquakes in Iceland, it has begun performing again up to three times a day after silence from the late 1950s.

For those tourists to Iceland seeking adventure, there are no disappointments. Iceland offers the unique experience of snowmobiling across beautiful glaciers or testing their skills and bravery white water rafting in the amazing, fast moving, fresh glacial waters so typical of Iceland.

There are no shortages of guided tour companies to cater for the tourist, and camping in these beautiful parks of Iceland is a must during the long summer months with 24 hours of daylight.

It would be unforgivable for the tourist to Iceland to omit a trip out to the Blue Lagoon before leaving this lovely country. Iceland’s greatest attraction, the Blue Lagoon, lies between Reykjavik and the Airport, its stunning milky blue waters making a dramatic sight against the black lava peaks that skirt its perimeter. For the tourist to come to this amazing spectacle of Iceland is not just to stand and gaze, it is to plunge into its warm, almost hot waters, even in the dead of winter during a snow blizzard and the tourist simply must take advantage of the Blue Lagoon’s revitalising, mineral rich, silica mud which is said to cure many skin conditions whilst gently exfoliating.

For the tourist wishing to see Iceland in winter it is inadvisable to visit the hinterlands which become cold and hostile at this time of year, without a guide. There will always be a very warm welcome in Reykjavik for the tourist to Iceland to join in the festivities of Christmas and, whilst the only downside for the tourist when visiting Iceland are the highest prices in Europe, it is a must to take advantage of the free natural light show in the sky known as the Aurora Borealis.