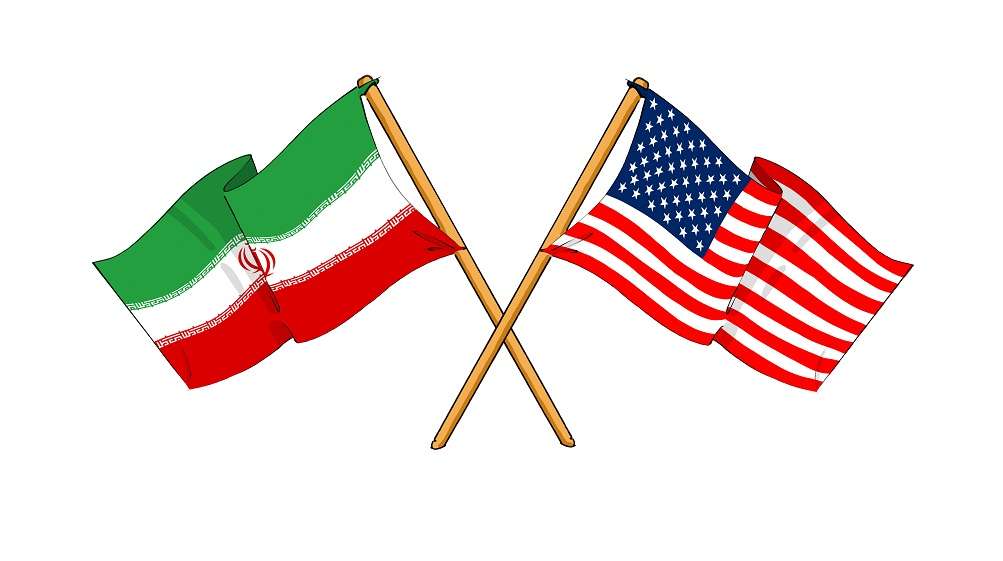 Iran and the USA have had a long political relationship, sometimes good and sometimes bad. This article providers an introduction to Iranian-American Relations from the 1950’s to the present day.

Relations between Iran and America are strained to say the least.

However, relations between Iran and America have not always been this way and the two countries used to enjoy a positive relationship as far back as the early 1800’s. At one time, Iran even viewed America as a key ally in helping them to overcome negative interference from the Russians and British – which is something that America were keen to help Iran achieve.

Some of the reminders of the positive relations with America remain in Iran, such as the Urmia College of Medicine and a key railway system.

Relations between Iran and America began to change in the 1950’s, a point at which the Anglo-Iranian Oil Company was repatriating 85% of oil profits from Iran and leaving Iran with just 15%. For this reason, it was agreed by the Iranian parliament to nationalize the company. Clearly this did not go down well with Britain and in liaison with America, the prime minister was overthrown and replaced with Mohammad Reza Pahlavi – the new Shah.

Iran and America developed very close relations at this point and Iran commenced a campaign to rapidly westernise the country. Over 25,000 American expatriates lived in Iran during this time, enjoying the good relations and America became Iran’s most significant economic partner.

It is likely that the rapid westernisation changes pursued by the Iranian Shah fuelled the Islamic revolution of 1979 whereby Ayatollah Khomeni was elected the new leader of Iran.

It was at this point that the open demonisation of America began in Iran and the relationship collapsed.

America have in recent times accused Iran of supporting terrorism and developing nuclear weapons. They have been flying surveillance technology over Iran in a bid to monitor activities which Iran have claimed is illegal and which has resulted in further damage to their relationship.

Worryingly, are reports that suggest that America are actively planning contingency attacks on Iran which will include the use of nuclear weapons. If Iran are not purely enriching nuclear power for energy sake, then these reports may become the catalyst for Iran rushing through the development of nuclear weapons to protect themselves in the event of such an attack.

Iran
Want to know the difference between Hand-knotted Persian carpets and factory made Persian rugs?

Iran
Want to know more about the Iran Flag, its history and background of the

Iran
Information about the Iranian Embaddy in London including contact address and telephone number. Iranian

Iran
Are you looking to buy a Tabriz Persian rug or carpet? Get some information