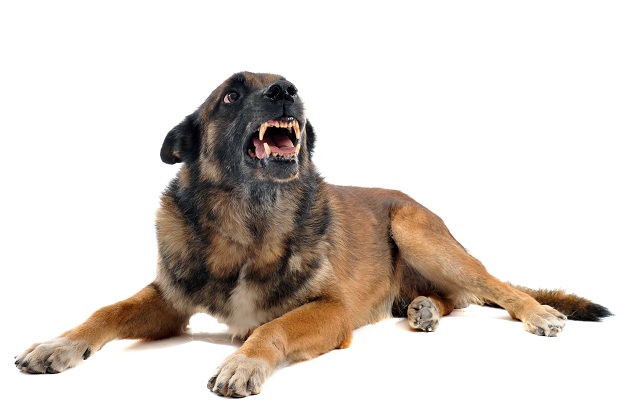 Know the difference between a Malionois and German Shepherd? Can’t decide what makes the better pet? Read on for a full comparison…

Some consider the Belgian Malinois and the German shepherd dogs to be variations of each other. Others recognize them as two separate breeds. On careful observation one can identify a host of similarities between the two but at the same times there are many respects in which they differ.

Both the Belgian Malinois and the German Shepherd are part of the sheepdog family. They have had a long and strong association with human beings helping them to herd sheep on the hilly pastures of Europe. In recent years both these breeds have also been introduced into the police forces and security agencies of many European countries including Germany, Belgium and the Netherlands.

Many home owners also make use of the German shepherds and the Belgian Malinois as guard dogs for their homes. Hence we see that with regards to their purpose both these breeds have occupied a similar position with human beings.

The Belgian Malinois and the German Shepherd make it to the top ten list of the most popular breeds in the world. On first appearance both of them actually seem quite familiar. In terms of their character both of them display a high level of confidence, intelligence, loyalty and alertness which is why they serve as excellent guard dogs.

Both these kinds of dogs like to keep busy with a job that they are given to do. Shyness and aggressiveness are not part of their nature. They are renowned for their intelligence and sense of alertness.

The Belgian Malinois has also been observed to be a lot more curious than the German Shepherd. It loves to work but it can’t survive with not having to do anything for a long time. This could make it a little difficult to manage especially for amateurs whereas the German Shepherd makes things easier for their master.

The Belgian Malinois also stands in need of constant socialization. They would much rather prefer to be with the family or other dogs than alone in a cage. The German Shepherd however is fine as long as it keeps getting its daily meals. The Belgian on the other hand performs his duties to perfection out of respect for its master.