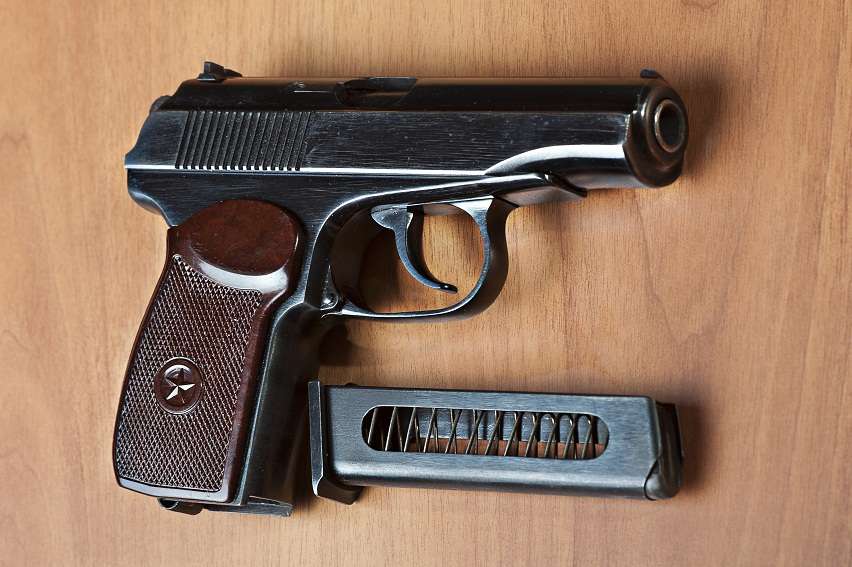 Makarov is a type of pistol that is popular in its country of origin Russia but also in many eastern European countries that until the collapse of communism were under Soviet rule. Since, the Soviet Union collapsed in the late 1980s the Makarov pistol has lost popularity as new technology has become available from the west but more significantly many factories for producing the pistol have been closed limiting production. Today, most of these pistols are found through second hand dealers or thrift stores rather than directly through the manufacturer. The weapon is found with slight variations not only in Bulgaria but also in the former Soviet Union and much of East Germany.

The weapon was first produced in the Soviet Union under government supervision in the 1970s and until the end of the Cold War the model experienced continued growth in popularity as the weaponry could not be used by the primary Soviet enemy which was the NATO or western forces. The Makarov pistol could not be used by NATO because the cartridges used in the pistol would not fit in the western designed weapons.

At the height of the weapon’s use the pistol was manufactured locally in Bulgaria at the arsenal and militex factory. The Bulgarian model can be identified on most of the weapons by the number 10 as the Soviets classed the factories as location 10. The weapon is standard issue for the Bulgarian armed forces and also for their local police; however, today the pistol is being replaced by more modern weapons. It may also be of note to collectors that the Bulgarian Makarov model can often be obtained from ordinary citizens as when manufacturing peaked a surplus of the weapon existed and the pistols fell into everyday people’s hands.

The weapon itself is classified as a hand pistol that operates as a semi-automatic weapon. The weapon was relatively easy to manufacture and operate as there are only 27 parts in the pistol; however, each part is critical to the operation of the tool as many of the pieces are multi-functional. The Bulgarian pistol is relatively simple as there are few moving parts; this is also advantageous if the pistol requires repairs as it can be disassembled with very few tools. The weapon is semi-automatic which makes it ideal for police use as well as military action at closer range; it should be noted that the weapon is self loading. The weapon shoots a 9mm by 18mm cartridge. These cartridges are more commonly found in eastern European countries and if you are a collector in the west it may be difficult to find replacement cartridges. The pistol has been serviceable for many years now and has earned a reputation as a simple and reliable medium power pistol.