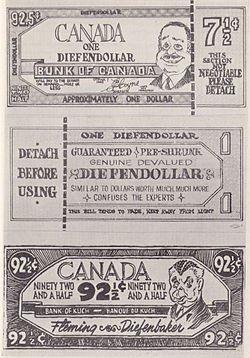 France colonized the provinces of Quebec and Ontario in the 18th century, establishing the town of Montreal in Quebec, resulting in a strong French speaking population in these regions. Indian tribes waged ongoing battles with the French to defend encroachment into their territory. Early French settlements on Canadian soil drew much Indian interest and relationships from the 17th century have peppered Canadian history with a wide variety of French Canadian Indian surnames.

Various wars were fought between the French and the British for control of Canada in the 18th century. When Canada became a Dominion of the British Empire in the 19th century, the French Canadian provinces were absorbed into the realm, although they maintained much of their French cultural ties. As the French had settled on Canadian soil since the 1600s, relationships between French Canadians and Native Indian tribes resulted in offspring that bore French Canadian Indian surnames.

One of these surnames is Sauvages or Sauvageese, which can be traced to Charles-Louis Sauvages who was born in an Abenaquis tribe. He was baptized on 16 January 1701 in Quebec. This French Canadian Indian surname is one of the oldest to survive to the present era. The ancestry of this French Canadian surname can be traced to the Indian Abenaquis and Algonquins tribes that dominated the forests of Quebec.

Marriages between Native Indian women and French Canadian men were fairly common during the 16th and 17th centuries. One such marriage was between Joseph Lorrain and Cunegonde Nagdotieoue, an Illioise Indian woman. The marriage took place in Quebec in the early 17th century and all Cunegonde’s children bore the French Canadian Indian surnames of Lorrain or Lorraine.

French Canadian Indian surnames were the result of the inter-marriage between Native Indian women and French settlers mainly in the 16th and 17th centuries. The surnames of Sauvages or Sauvageese is one of the oldest of such surnames.