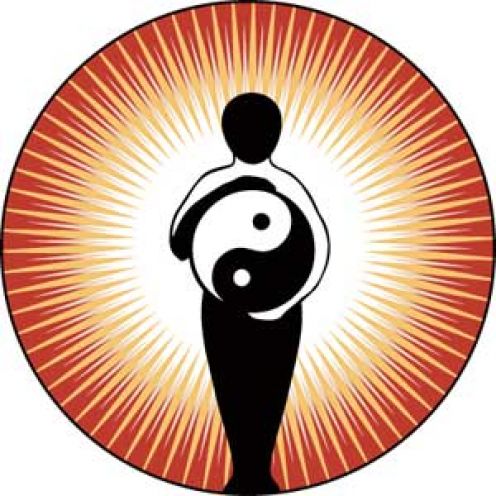 Interested in ancient Chinese medicine? Find out about the history and philosophy of one of the oldest formalized medical systems known to man.

Traditional Chinese Medicine as we know it to be today came into much of its standardized form during the Western Han Dynasty that lasted from 205BC-23AD. The Chinese were involved in experimental healing techniques even before this time but according to the archeological findings the science was formalized during the above mentioned period.

The rest of the world has only recently been exposed to ancient Chinese medicine, its techniques and its benefits. The awareness has come about as a result of political and cultural connections that have developed between different cultures in recent years. For the non-Chinese global community the ancient Chinese medicine is very intriguing.

In recent years there has been a considerable amount of effort to conduct medical research on the various aspects of ancient Chinese medicine. The fact that only a small portion of this ancient science has been translated into the English language has left the researchers with little matter to work on. The practice of the ancient techniques is pretty much alive today but only those who are able to read the ancient manuscripts can learn the science until they are translated into other languages.

The origins of Chinese medicine

As is characteristic of the Chinese culture the origins of Chinese medicine are attributed to legendary tales. The beginnings of Chinese medicinal sciences are associated with the story of the Divine emperor and Shennong the Divine Husbandman who was known to posses knowledge of pharmacology. According to the legend the knowledge of the medicine was handed down the generations starting from this period. There is however no historical evidence to support this theory.

Chinese medicine was however greatly influenced by the Huangdi neijing which is considered to be the most important classical work on Chinese medicine. The book has records of discussions held between the Yellow Emperor and his physicians. The book gives detailed discussions on various aspects of pathology, diagnosis, moxibution, acupuncture and other medical techniques.

The philosophy of ancient Chinese medicine

According to ancient traditional Chinese medicine the body is composed of two opposing aspects known as yin and yang. They are considered to be interdependent forces. The aim of Chinese medicine is to maintain the harmony that exists between these two forces and according to them that is the key to regaining and maintaining your health.

The Chinese medicine philosophy does not consider the mere absence of disease to be an optimum state of well being. Rather according to this philosophy complete physical, mental and social well being was the target to be achieved.

Chinese medicine is by far one of the oldest known formalized medical systems known to man. The Chinese have long extracted benefits from the various techniques that fall under the umbrella of ancient Chinese medicine. Today the world at large is beginning to explore this unique system that is based on a completely different theory and has many different practices.