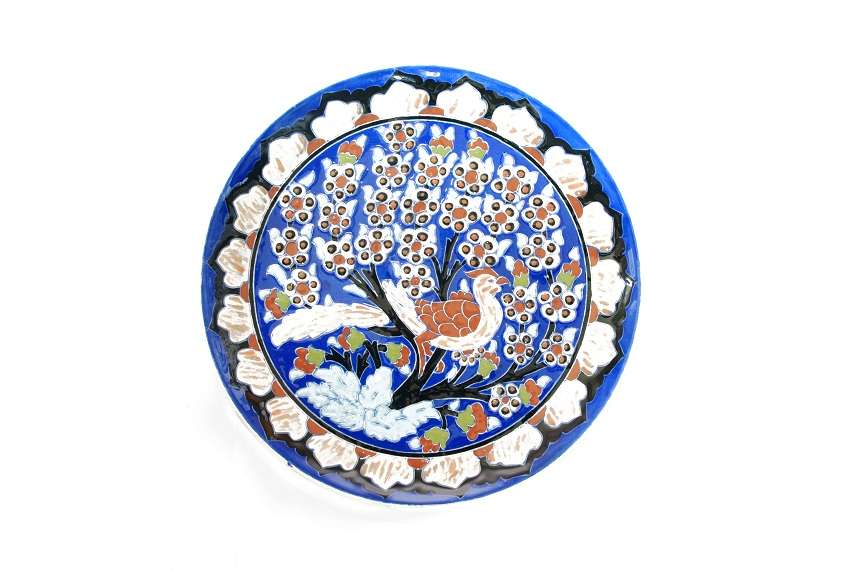 Antique china dishes are spectacular works of art anybody would be proud to own. These dishes bring a classy look to the dinner table or add to the ambience of the room if using as a show piece. People are proud to own them and they have become a sta

China dishes like china plates had originated in china. Initially they were made of clay as far back as 2000 BC. Later they evolved, and by 950 AD they were making porcelain dishes which till today are coveted by anyone who knows their true value. Song Dynasty rulers (960-1279AD) gave a great value to Chinese porcelain and many factories came up to produce dishes and pottery out of this new material. What people today think is “china” was developed during the Ming Dynasty (1367-1644). These were typically blue and white patterns on glazed dishes with beautiful paintings on them.

The white porcelain discovered by Chinese potters were called china and reached Europe by 1100 AD but they were seen only in royal households or those of the very rich. Till 15th century Europeans were using wooden dishes to have dinner and it was only in 18th century that they imported the technology of manufacturing porcelain to make china dishes. While Europeans perfected the art of making china they discovered that mixing bone ash with clay would strengthen the dishes. So the antique dishes made of bone china became famous.

As demand increased a number of companies came up in Europe which were producing not only china dishes but whole sets of dinner bowls, cups, saucers and tea sets etc. As the demand kept increasing the finer quality of older porcelain china was replaced by cheaper material. Thus real china became truly antique and was handled with delicacy and care rather than just to hold food.

There are various reasons for popularity and demand of porcelain dishes – they have an antique value, they are delicate and beautifully made with floral motifs and other motifs from nature in intricate craftsmanship.  Secondly they are strong and are free from damage due to scratches, stains and moisture. They last long and become authentic antique dishes.

There are many renowned companies all over the world which are manufacturing antique china dishes and are in great demand like Spode, Wedgewood, Noritake, Haviland , Limoges and so on. But if you are interested in real antique you have to do some research before you buy them. You can find out which shops are good for buying china dishes, visit some of them, look at what they have to offer and compare prices. Go through various sites online offering information on these dishes or read up from books on antiques. Get as much information as possible. Another thing which you have to be careful about is that the dishes should be flawless. With a flawed china dish you will have difficulty in reselling it.