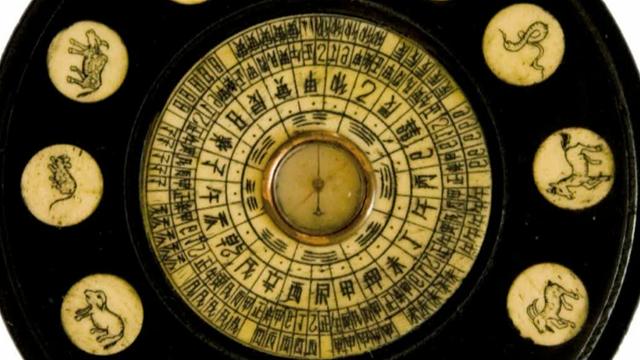 The Chinese birth calendar is one of the unique innovations to have originated from the land that is known for its mysterious and intriguing culture. The ancient birth chart, popularly known as the Chinese Gender Chart allows you to predict the sex of your unborn baby.

The ancient method used by the Chinese is no ultrasound. If you want to accurately predict the sex of your unborn baby using the birth calendar you must be aware of the technique of using the calendar. There are formalized rules that need to be considered in order to get the most accurate results.

The rules of using the Chinese birth calendar

According to the Chinese you don’t start counting the baby’s age after it is born. Rather a new born baby is considered to be a year old according to the Chinese. There are two don’ts that need to be kept in mind as well which are that you should not choose to conceive in leap months and you should also avoid the first and the last ten days of the gender periods.

Traditionally the Chinese have always made use of the lunar calendar. As the name suggests this calendar is based on the cycles of the moon. The full cycle of the moon takes 29 and a half days to complete and that is taken as the standard for the lunar calendar. This is the reason we find the lunar year to have eleven fewer days than the Gregorian calendar. Every nineteenth year this difference is made up as the seven lunar months add up. This is known as the leap month.

The science behind the birth calendar

There appears to be no conclusive evidence that suggests how the Chinese could have conceived the birth calendar. Generally though, it is believed that Chinese philosophers made use of ancient statistics and the Chinese five elements to come up with this unique method.

In recent years the Chinese birth calendar has been studied and observed in the world outside of China. The results have shown a remarkable 98% accuracy.

The most scientific explanation states that the particular time at which a woman becomes fertile is dependant upon the recurrence of the angle of the moon and the sun which had occurred at the time of the woman’s birth. There is also the belief that planetary configurations at the time of birth also have a role to play in determining the sex of the child through the Chinese birth calendar.

There are many theories that have either existed in China for a very long time or have been suggested by modern scholars. The fact of the matter is that the rationale behind this strange invention has not yet been uncovered despite its remarkable accuracy.