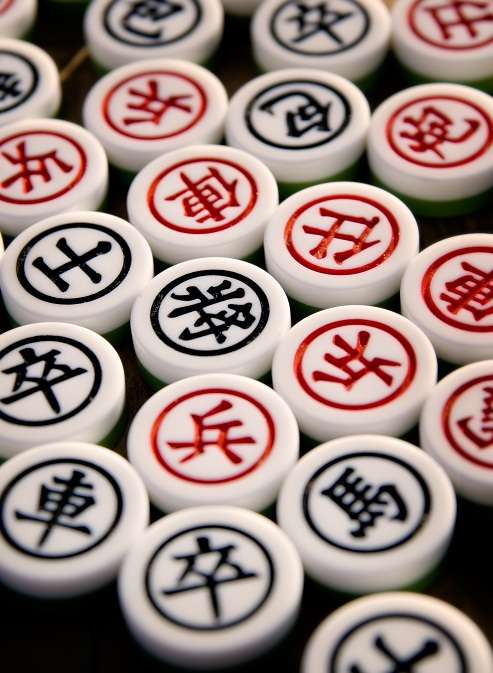 Interested in the Chinese chess game? Read on to understand what this classical game from China is all about.

The Chinese Chess game is known as Xiangqi in its home land. This is by far the most popular board game in a host of Asian countries like China, Vietnam, Thailand, Taiwan, Singapore and the like. Chinese Chess is an ancient game that was inspired by the Indian game known as Chanturanga.

People who are familiar with the game of Chess will not find it difficult to understand how to play Chinese chess because they bear a lot of similarities. In its essence the idea of both the games is the same. The game is played by two players each of them having an army of chess pieces. A player can only move one of his pieces at a time and the eventual aim is to eliminate the supreme royal piece of the opponent.

A player can either checkmate or stalemate his opponent in order to secure the victory. The term checkmate is the same as used in ordinary chess but the piece that has to be targeted in order to checkmate your opponent is the general. If you manage to corner your opponent’s general in such a way that he cannot escape the check then you have checkmated your opponent.

A stalemate in Chinese chess does not result in a draw like in ordinary chess. In fact it secures the victory for the person who delivers it. Basically a stalemate occurs when a player has no legal move to perform and therefore loses the game.

Traditionally the board of Chinese chess is composed of a grid consisting of nine vertical lines and ten horizontal lines. The grid is divided in such a way that it creates two separate grids of five horizontal lines each and this dissection is known as the river. The elephant piece cannot pass over this river whereas the others can. The Pawn is allowed to move sideways after having crossed the river.

There are two palaces located on opposite sides on the board. An x shaped cross determines the palace and connects it to the four corner points. The game requires each player’s general and advisors to remain within the vicinity of the palace.

Each player’s army consists of a pair of chariots, horses, elephants and advisers along with one general. The third row has the cannons which are situated in front of the horses. The fourth row is made up of pawns which are aligned with a gap of one space in between.

Each of the army pieces has its own specific way of movements that bear some likeliness to the ordinary game of chess but has certain differences as well. By tradition the person with the red team makes the first move. A player is not allowed to make more than three consecutive checks and when neither of the players can secure a check or a stalemate the game ends in a tie.