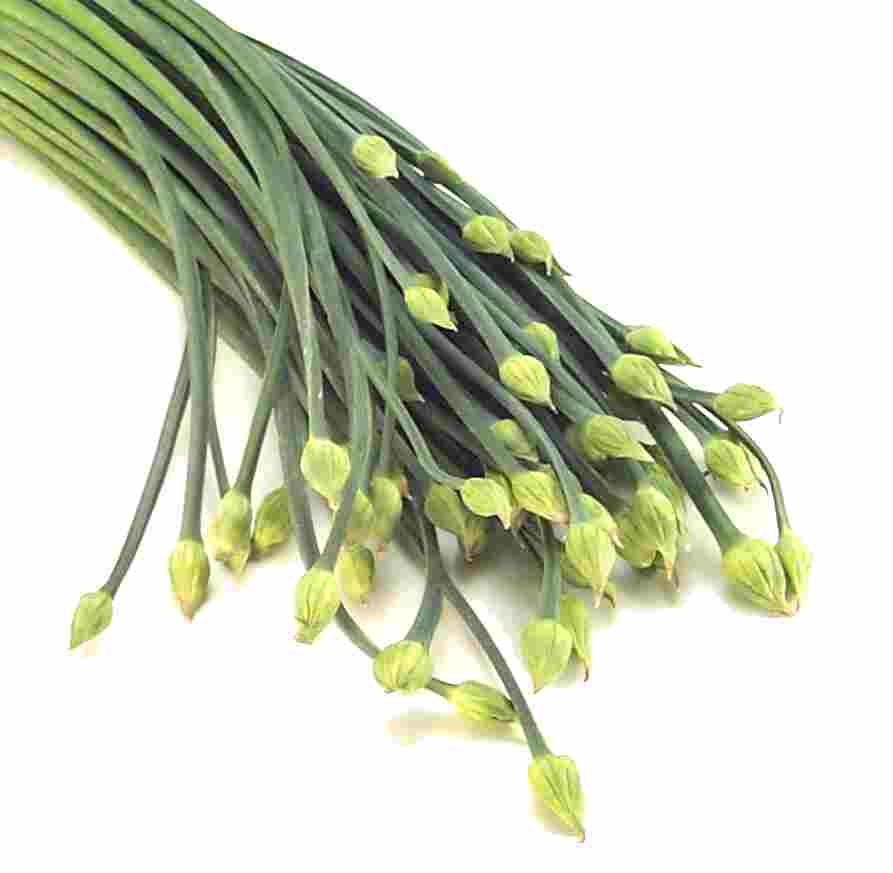 Interested in Chinese herbs for cooking? Get a flavor of the traditional use of herbs in Chinese cooking and the most popular herbal recipes.

The use of Chinese herbs for cooking brings a rich flavor, spell binding scent and many health benefits with it. It is no wonder the Chinese have prized the use of herbs in cooking for thousands of years. Today a global audience is taking keen interest in these natural ingredients known to carry immense health benefits.

The Chinese tradition of cooking with herbs

Traditionally the Chinese would make use of all the parts of the plant including the bark, seeds, stems, leaves, flowers and fruits when it came to cooking or creating medicines for that matter.

Initially the Chinese began making use of herbs for cooking because they would enhance the flavor of their cuisine. Over time they gained immense popularity which led to an extensive study of their properties. The Chinese believe in a mythical persona of China’s first herbalist known as Shennong.

According to the legend Shennong tasted the entire range of Chinese herbs and enlightened the masses with their health benefits and adverse affects. Later on an entire manual known as the “Shennong Bencaojing” was created that consisted of 252 herbal medicines. Hence it was the use of herbs in cooking that lead to the development of the Chinese art of herbal medicine.

Why the Chinese used herbs for cooking

Chinese people are considered to have good health and a long life expectancy. They are known to have a very well regulated diet and a balanced lifestyle. A big chunk of the credit goes to the use of herbs that they consumed during their daily diet.

Today you will be able to purchase Chinese herbs directly from the market. Some of the most popular Chinese herbs used for the purpose of cooking are as follows:

Chinese five spice powder: According to Chinese tradition the number five is believed to carry with it special healing powers. The five spice powder that you get today actually has a lot more additions in it. Cinnamon, fennel, star anise, ginger, clove, Sichuan peppercorn and licorice are some of the additions that have been made to this cocoa colored powder.

Ginger: Most people are well aware of this herb today but the Chinese have been making use of it for ages. This hand shaped rhizome is a perfect mix of spice, sweetness and scent. Not only does ginger enhance the flavor of food it also has many health benefits.

Sichuan pepper corns: This pepper corn has a reddish brown appearance with a great woodsy fragrance. This unique Chinese herb is used to add a tangy flavoring to food. The way to add this herb to your food is first to fry them over low heat until they release their fragrance and then add them to the recipe.