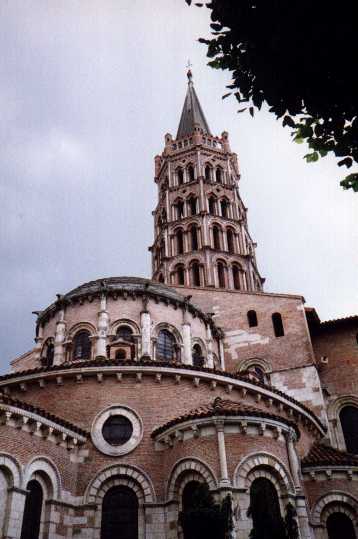 Are you going on holiday to France? Perhaps you’ll want to do some sightseeing and admire some of France’s rich architectural heritage. Here we’ve highlighted the main styles of architecture to appear in France throughout history.

The Roman Theatre built at Orange is a must-see for Roman French Architecture enthusiasts while the amphitheatres at Arles and Nimes are also well preserved and worth seeing. Nimes is also home to the famous Maison Carree built in the Roman architectural style. There is also a good example of a Gallo-Roman public building in Vaison-La-Romaines.

Many of the most significant examples of Romanesque architecture in France were deliberately built along the great pilgrimage route to Santiago De Camino in Spain. This ensured that as many people as possible would have seen these buildings as they passed by them on their pilgrimage. A prime example of this is the Basilica Serlin located in Toulouse, as well as two abbeys which can still be seen in Caen today.