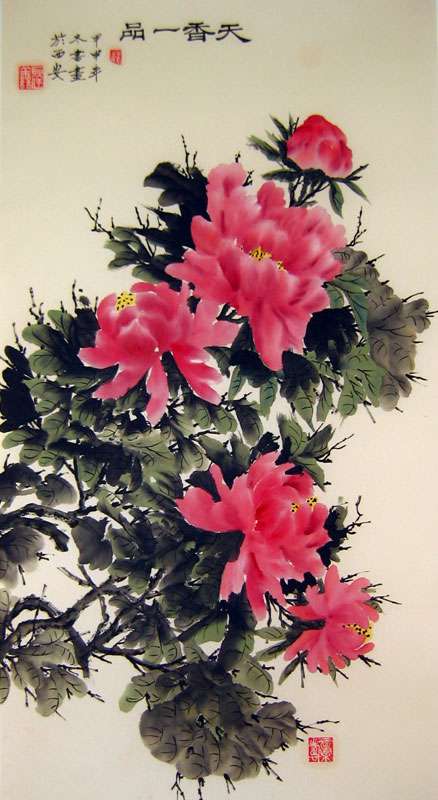 Interested in knowing about Chinese culture and art? Read on as we give you an overview of the Chinese way of life.

The Chinese culture is one of the world’s oldest known cultures and is also considered to be one that is full of mystery and many complex elements. The vast area that the country of China expands over has a great amount of regional diversity with regards to the customs and traditions that are prevalent.

Being one of the oldest cultures there are many interesting elements to the Chinese culture which have evolved over time. Archaeologists have been able to unearth certain facts that show us that the Chinese knew how to make use of fire and make tools long before any other civilization in the region. China as we know of it today began to come into shape under the rule of the Qin Dynasty in the third century.

The various influences on the culture and arts through history

Historically there have been many different ethnic groups living in the territory and each one of these groups has contributed to the rich artistic heritage. Each dynasty had its own unique style that it sought to incorporate in the arts and crafts that flourished under its rule. As a result the arts and culture of the region has some of the most diverse and mysterious elements in it that make it truly unique.

The different religions that have prevailed in the region over the years were another major influencing factor on the culture and art of the region. Many of the cultural practices developed as a result of the influence of Confucianism and Taoism. The influence of these philosophies is ever present in the arts and crafts of the region.

When China adopted the Buddhist dharma from India the social customs and traditions began to experience a change. Buddhism has had the most profound influence on China with regards to the culture and art of the region. This is evident in the many temples that showcase Buddhist style art that includes the general architecture of the temples, the statues that were found in and around these temples along with the themes that were used in other forms of art.

Another unique element of the Chinese culture is its language. It is the oldest form of written language to have been in continuous use and has undergone minor modifications through the centuries. The writing system used by the Chinese is extremely unique as it is based on symbols that have no phonetic value. This gave birth to the art form of calligraphy which is one of the most valued techniques to have originated from the region.

The Chinese have exercised their creative muscles in various forms of artistic practices ranging from pottery to literature and painting to music. They have managed to preserve their traditions which have attracted world wide attraction in today’s times.