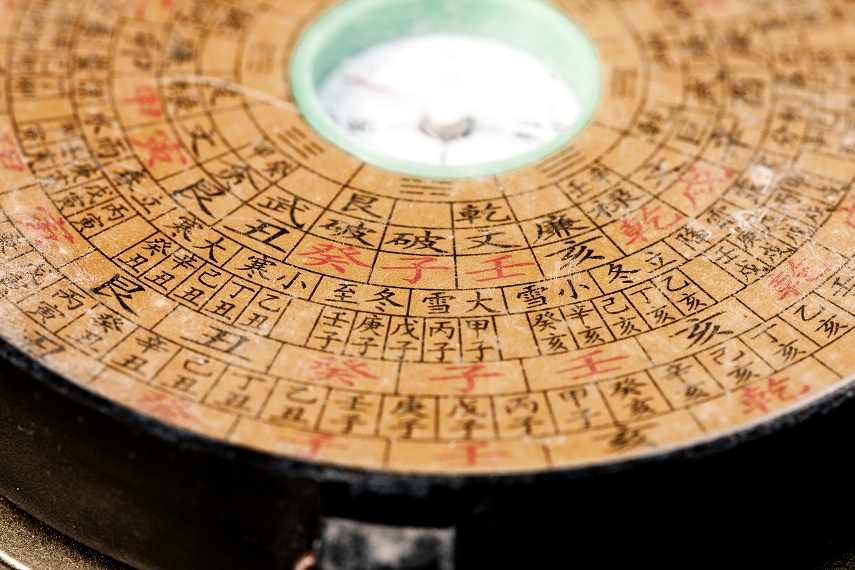 Find out about the strong connection that exists between Chinese culture and religion as we take a look into the different beliefs that have been prevalent in the China over time.

The Chinese culture has been greatly influenced by the religious philosophies that have been prevalent in the country over the years. The three most prominent religions that have had an influence on the culture of the region are Confucianism, Taoism and Buddhism.

The commoner tends to presume that all of these philosophies have similar teachings and therefore the culture that sprung from them was more or less the same. In truth however there are many distinctions theoretically as well as practically between these different philosophies. These differences have manifested themselves in the form of the Chinese culture.

If there is one underlying cultural aspect that has been a prominent feature of the Chinese culture it is the fact that the Chinese seek to live in harmony with their surroundings. The Chinese are a peace loving people in theory as well as practice. For the Chinese, the means are as important as the ends. In fact in some respects the means are given much more importance whether the eventual end is achieved or not.

The time period between 600 to 400 BC was when China was under the wraps of Confucianism and Taoist philosophies. The Taoist philosophy simply believed that progress is achieved by functioning in harmony with the surrounding nature of man. According to the belief a person’s ill behavior and wrong doings will come back to haunt him in some way or another. The key to happiness was good conduct and self restraint. But naturally such a philosophy had a huge impact on the society and the cultural values of the Chinese people.

With Buddhism came the belief in rebirth which only sought to reinforce the already existing beliefs of the Chinese. This particular dharma instilled the virtues of patience and perseverance under difficult circumstances as it claimed that life was suffering the root cause of which was craving. The idea was to strengthen the individual who was solely responsible for his own suffering. The individual was given no respite to complain or throw the blame on others for his own suffering.

Bound by their religious beliefs the Chinese are expected to behave properly in society and in the family as well. Each individual is expected to practice self restraint and there is stress on meditation to break away from being tempted by material life to the extent of becoming obsessed with it.