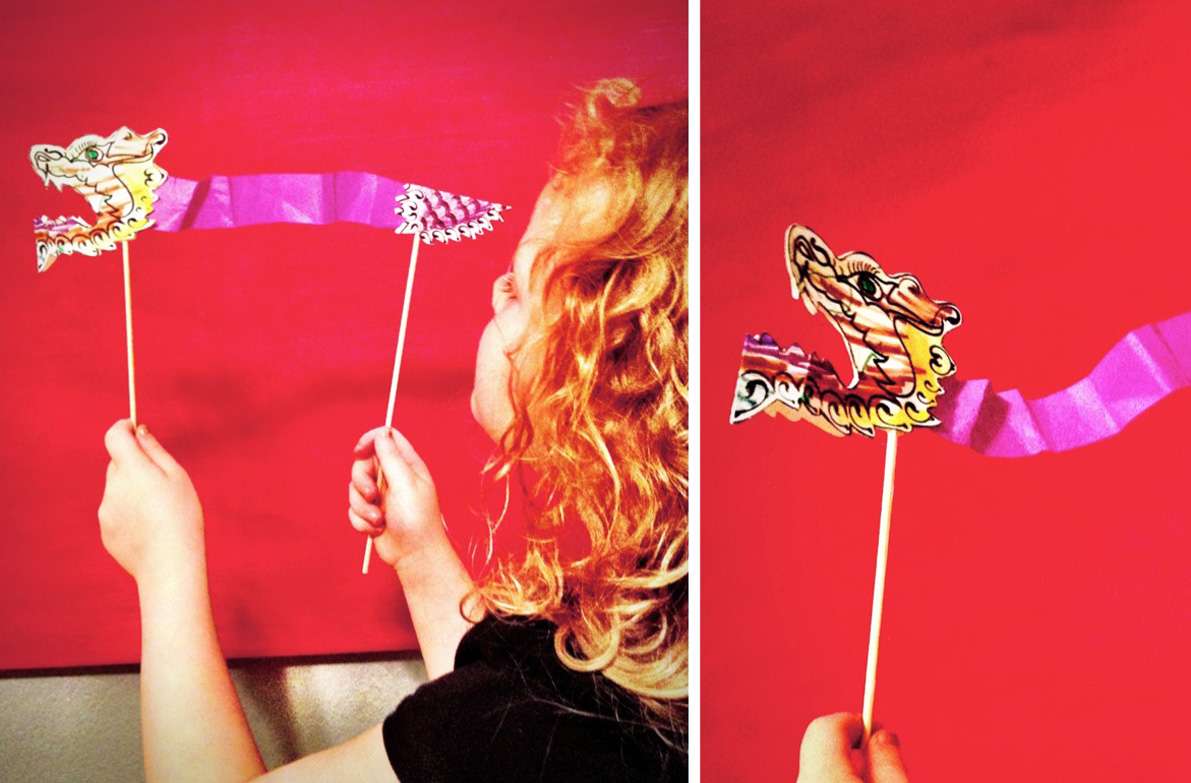 Discover how the Chinese unleash their creativity with the arrival of their New Year in the form of arts and craft items.

The Chinese have been making use of the lunar calendar for ages. There are many important days in the Chinese calendar but perhaps there is no event more popular and important for the Chinese as is the Chinese New Year.

Just to make it clear the Chinese New Year does not begin on the first of January. Their new year is dependant upon the cycles of the moon so it falls on a totally different date than the Gregorian solar calendar.

The event of the Chinese New year is a time of celebration for the Chinese. The festive spirit is on high during the season and there is lots of activity going on in the streets of China. Over the years the Chinese have developed many traditions associated with the coming of the New Year and amongst them is a vast collection of Chinese New Year crafts.

Amongst the fireworks and the feasts are the Chinese New Year crafts that are created to add some color to the festivals. The wide range of New Year crafts makes a great display of the diversity and creativity that is present in the people of China.

The New Year has a number of special events such as the fireworks display, the giving of gifts and the lantern festival. Each of these days has its own range of Chinese crafts that represent the nature of the event. These crafts sell like hot cakes during the New Year season.

Since each Chinese New Year is assigned an animal sign it is but natural to find the New Year crafts of that year to revolve around the animal of the year. This serves many different purposes in the Chinese community.

First of all it is a means of keeping this ancient tradition alive. Secondly you have all sorts of artists and craftsmen getting a chance to unleash their creativity along with which they have a great market to make their projects commercially worthwhile during the season.

One of the major purposes that Chinese New Year crafts serve is that they make great gift items for those who are part of the culture. Not only do the crafts inspired by the animal of the year make a great new year’s gift rather people often use these gifts to give to people who were born in the year of the same animal.

Lantern crafts of different kinds are another special New Year variety. The Chinese are into the practice of fortune telling and various such crafts telling you about the fortune that is to come your way in the coming year can all be seen being sold in the market. There are a bundle of craft items especially catering to the kids as well during this time of the year.