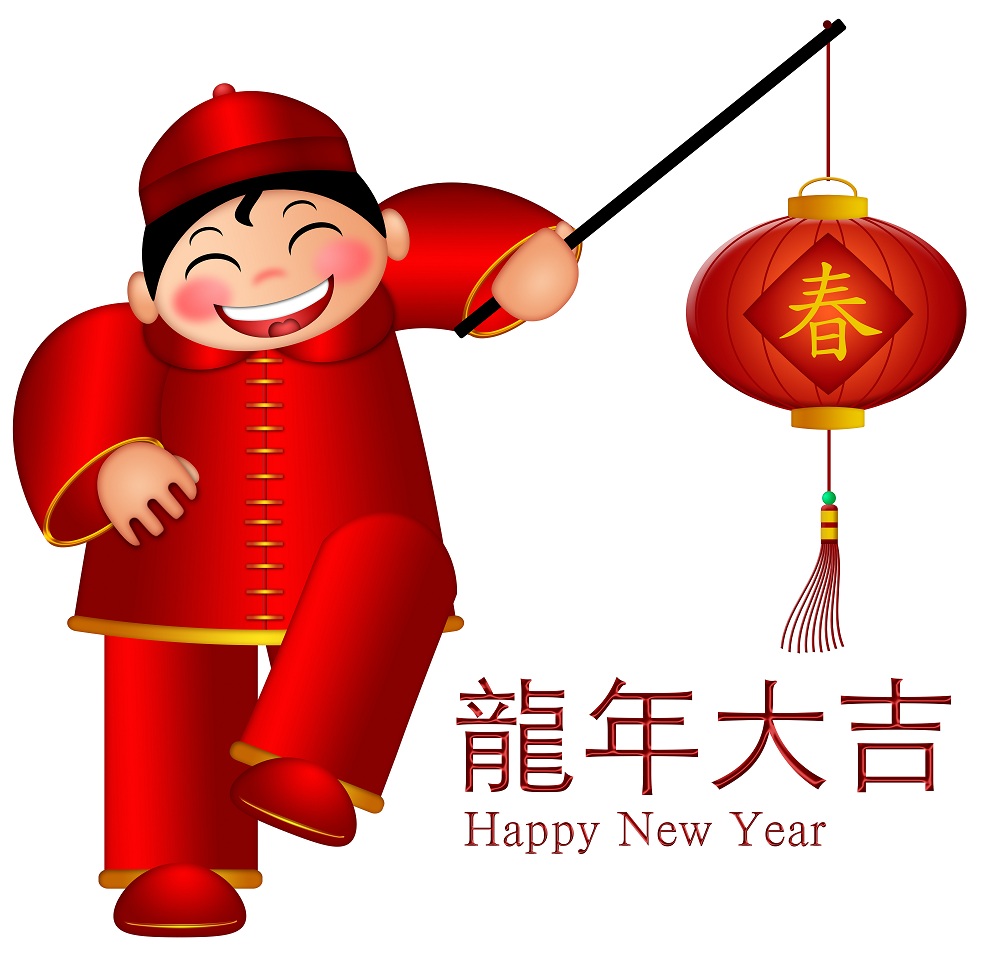 Find out about the traditional and modern ways of greeting each other on the event of the Chinese New Year.

If you are going to be heading towards China during New Year’s time you should expect a lot of people coming up to you and saying Guo Nian Hao. This means Happy New Year in their local lingo. Don’t be surprised if it’s early February and you are getting to hear people wishing each other happy New Year because the Chinese New Year falls on a totally different date.

This is because the Chinese follow the lunar calendar which functions according to the cycles of the moon. So the 1st of January is not their New Year’s Day rather it has to do with the cycle of the moon. The event of Chinese New Year is a joyous and momentous occasion when all sorts of ancient traditions are brought back to life so as to keep them ticking.

Since the start of the lunar year is an important occasion you will find everybody to be greeting each other irrespective of whether they know the person or not. Go to any market place and you will have the entire staff wishing you Guo Nian Hao. In fact this is the voice of the nation during the festive season.

Since it is the beginning of a New Year people are generally hoping and praying for prosperity in the year to come, both for themselves as well as others. You will often find people wishing each other congratulations and success which is something along the lines of Gonxi Facai; Hokkien Keong hee huat chye in Chinese.

Another common greeting that has been part of the traditional set of Chinese New Year greetings is one wishing the other person for an abundant harvest in the coming year.

The red envelope is also considered to be a form of New Year greetings although it is not in verbal form. It is an envelope with a certain amount of money that is handed over to children on New Year’s Eve in order to ward of any evil for the coming year.

Changing times have given birth to new traditions with regards to Chinese New Year greetings. Every one has their own ways of greeting each other. The use of greeting cards has flourished during recent years although this practice has never been part of the ancient tradition.

Similarly with the advent of the internet you have people exchanging e-cards in order to greet each other a Happy Chinese New Year. The government too has its own way of greeting the public with a massive fireworks display.