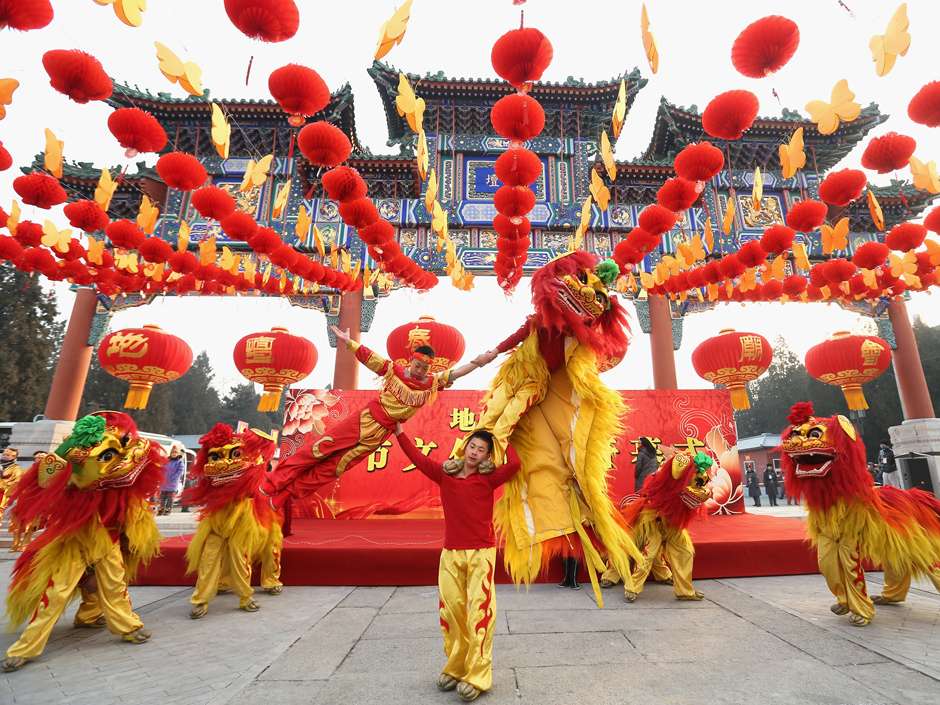 Interested in Chinese New Year Music? Find out about the origins of the traditional style and its use in modern times across China.

The history of music in China dates back to the earliest Chinese civilization. It has existed in many different forms and has been used for many difference purposes. Live musical performances were an integral part of different traditional celebrations and one of them was the event of the Chinese New Year.

The Chinese New Year is based on the lunar calendar and therefore falls on a different day than that of the Gregorian calendar. The Chinese celebrate their new year with great fervor. New Year Celebrations have always been the most exuberant of festive seasons for the Chinese and music has always been an integral part of their celebrations. The Chinese have made great efforts to keep these traditions alive.

The Chinese perception of sound and music

According to the Chinese beliefs generating sounds through musical instrument had an affect on the natural harmony of the Universe. This is why it was given such importance during important events like the Chinese New Year. For the Chinese the event of New Year is not all about fun and play rather it is a time to remember, recall and reenact ancient rituals and customs.

The Chinese beliefs regarding music were greatly influenced by the teachings of Confucius. According to the philosopher music was the highest form of deriving inner peace by managing to overcome the animal instincts of man.

The music that accompanies the entire New Year festival is based on ancient Chinese instruments and their new derivations. The drums are the central instrument and everything revolves around the beat. The use of cymbals and gongs is also a prominent part of New Year music.

Interested individuals even have the chance to take Chinese New Year music classes. Since the flavor of the music is different because it is based on single tones rather than melodies many people take the time out to learn the style. The different instruments used to create Chinese New Year music are categorized into eight separate classes. This categorization is done according to their building materials which include silk, metal, clay, stone, gourd and bamboo.

In modern times there have been certain additions to Chinese New Year music. Historically the music has always been played live and as a means of entertaining the audience and complimenting the different performances. Today you will be able to find Chinese New Year music on records by various artists. This kind of Chinese music is far more commercial and has a slightly contemporary flavor.