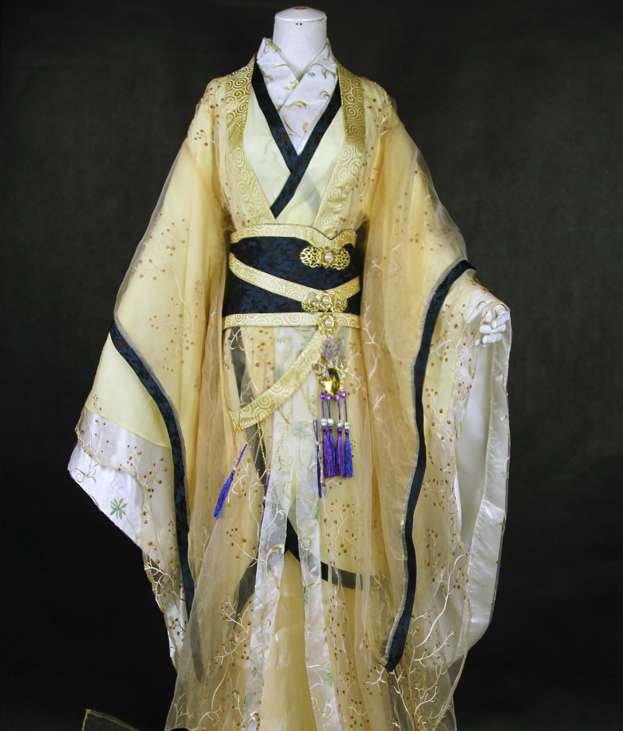 Want to know about the Chinese traditional dress? Find out about the ancient style that evolved in China over the years.

When it comes to traditional Chinese dresses we find them to be varying according to the social classes that exist within China. It is true that the society of China was fragmented into distinct classes and each class had its own specific styles suited to their convenience and significance.

The masses would make use of different symbols in order to denote the social class to which they belonged. The Chinese traditional dress went through a series of modifications and continued to evolve with each passing dynasty.

The Hanfu and its Variations

The most prominent Chinese traditional dress is the hanfu which belongs to the Manchu Dynasty that reigned in China from 1644 to 1912. The hanfu had many variations that were tailored to different purposes. The academic dress and the military dress for example were drastically different to the standard hanfu dress.

The military dress would make use of various motifs that would not only act as a design but would also denote the rank of the particular individual in the military. Another feature that was used to decorate their dresses and denote their ranks were hat knobs. Traditionally there existed a color spectrum of nine different colors to denote the various ranks of the military. The Mandarin square also known as the rank badge was a part of the military version of the hanfu.

The common folk of the Han Dynasty popularized the Hanfu dress. The Hanfu dress was started off in the courts during the Han dynasty and fascinated observers. The highly characteristic outfit managed to win the appreciation of the local as well as foreign audience. This traditional outfit has a history of more the three thousand years in China. The legendary Yellow emperor of China is also known to have worn the Hanfu.

The Hanfu in Modern Times

The traditional Hanfu dress was made using one hundred percent silk. This is why it is also referred to as the “silk robes”. Today the Hanfu is reserved for special occasions such as historical reenactments, cultural festivals, religious processions and coming of age ceremonies. Efforts are on going in an attempt to popularize the Hanfu as a daily wear outfit in China. In recent years the use of the Hanfu has become more widespread especially during traditional events.