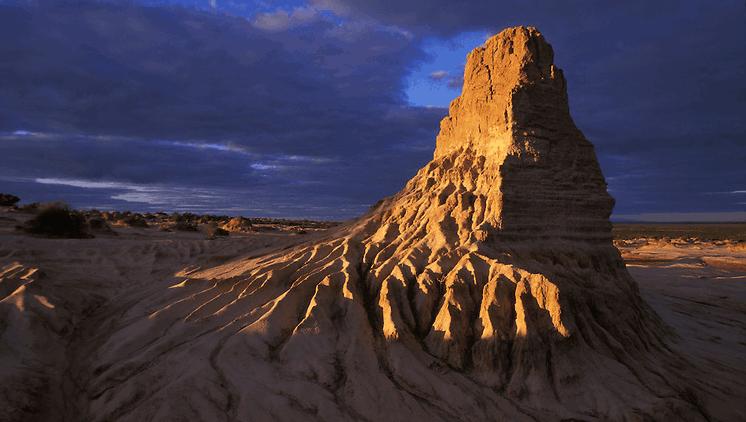 Want to know about the erosion of the Great Wall of China? Find out about the different factors posing a threat to the most cherished cultural symbol of China.

The Great Wall of China was a project initiated many centuries ago. Starting from the time of Qin Shi Huang every successive dynasty made some additions to the Great Wall. Through the passage of time however the effects of weathering continue to make their marks on the Great Wall calling for ongoing restoration work.

Threats to the Great Wall

Sand storms have been at the forefront of causing damage to the great wall. But this by no means is the only factor resulting in the erosion of the Great Wall. The change in climate that has taken place over the years has also had a profound effect on the state of the Great Wall.

Another prominent factor has been the use of agricultural water which has in many ways weakened the foundations of the Great Wall. Overgrazing is another factor that has contributed to the desertification of the surrounding region which in turn increases the frequency of sand storms.

The lack of vegetation in the surrounding areas has contributed to the phenomenon of flash flooding. This fierce flash flooding has literally gouged out some of the base sections of the Great Wall of China.

There are a number of man made factors that have also caused erosion of the Great Wall. The building of road projects alongside the wall is one of the activities that have served to weaken the base of the wall whereas the setting up of industrial areas in close proximity has also struck a blow to the safety of the structure. But naturally the development of industries brings with it an increased level of pollution which has a direct effect on the erosion taking place on China’s most prized possession.

The above mentioned human factors can be termed as necessity. But there is another class of people involved in vandalism such as graffiti art and deliberate attempts to damage the Great Wall. Some people have actually broken off pieces of the Great Wall to take home as souvenirs! You will be able to find phrases and names of people who have visited the Great Wall mercilessly etched on the surface of the wall.

Other events like the annual marathon and making use of the Great Wall as a fashion runway are also bringing about its inexorable downfall. Heavy advertising and product promotion along the length of the wall is yet another factor contributing to bringing the wall down.

As a result of the above mentioned activities it is essential for the regulation authorities to engage in continuous restoration work and make attempts to minimize the damaging factors as much as possible.