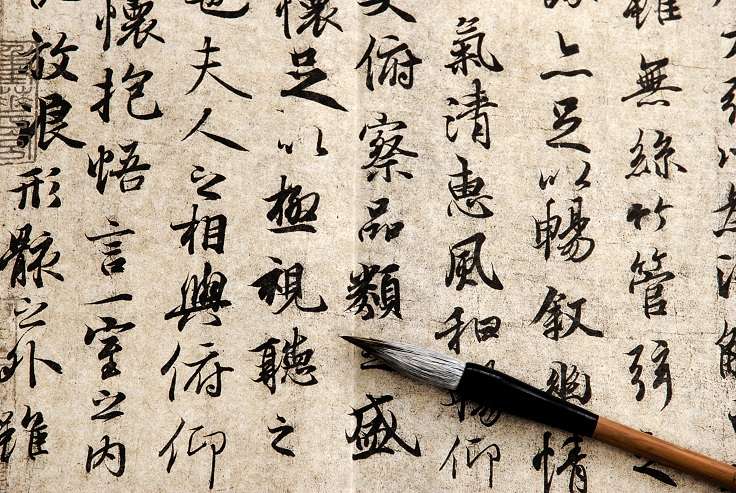 Take a look at the history and development of Chinese writing as we trace out its origins.

The Chinese writing system is credited as being the oldest writing system that has been in continuous use in the world. The earliest traces of the writing system, which has received only minor modifications over time date back to more than five thousand years ago. The Chinese have all the reasons to be proud of this amazing phenomenon that is a prominent part of their culture.

The system as it exists today makes use of character symbols that are known as Han characters. The total number of characters in the Chinese writing system is recorded as being close to fifty thousand. Modern usage of the language whether reading, speaking or writing is based upon a maximum of four thousand characters. The remaining have been out of use for quite some time but are still considered to be amongst the collection of this ancient writing system.

As a nation China was far advanced when compared to its neighboring countries back in the days. It was the first amongst the East Asian nations to develop a formalized writing system of its own. It is from their system that the Japanese, Korean and Vietnamese writing systems have evolved.
This is the reason we find an abundant use of Chinese characters in their languages.

Development of the Writing System

Each one of the characters that is used in the Chinese writing system is considered to be a single spoken syllable. Historically the writing system had been confined to the use of single meaning symbols that could neither be simplified nor added with one another to produce more words.

Over the years however the writing system received some modification which includes the introduction of poly syllabic symbols. Such symbols were made by combing two or more other symbols. This was something that was alien to the writing system before this time.

Tracing Back the Origins

There have been some periodical findings that have sparked a lot of interest. Some have even claimed that the writing system dates back to more than eight thousand years. These claims are however not one hundred percent certified because isolated discoveries make it difficult to come to conclusions about a whole system.