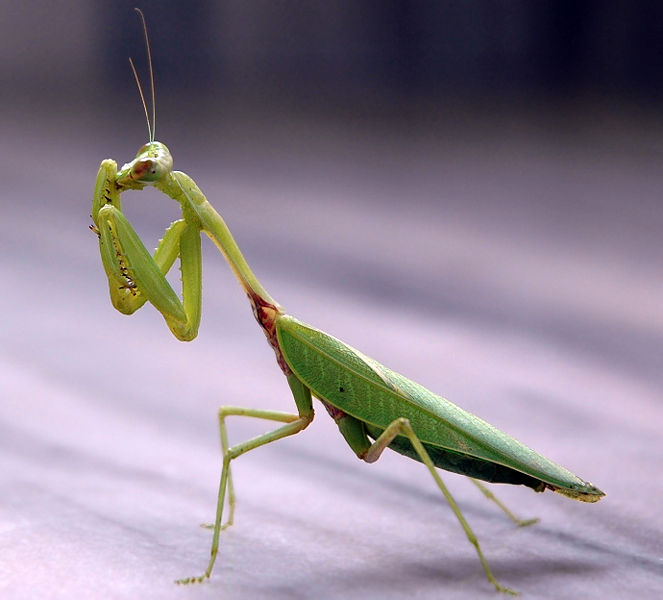 Interested in knowing about praying mantis eggs for Chinese medicine? Read on for information on the uses of this egg in the traditional medical practices of China.

Chinese medicine incorporates the use of many unusual ingredients for the purpose of developing effective treatment for various illnesses. Amongst the list of unusual ingredients are praying mantis eggs. The Chinese use the egg cases for the purpose of making the Chinese Materia Medica. By itself the formula that is created using praying mantis is known as the Mantis Formula in English.

The eggs belong to the mantis from the Mantidae family of large carnivorous insects. The praying mantis is the best known variation from the family. This particular insect lays its eggs in a casing on twigs in the autumn season. The egg case, which is used in Chinese medicine is secreted from the body of the mantis in the form of a foamy material which soon becomes hard.

The Chinese begin collecting mantis egg casings from late autumn all the way to early spring before the hatching season begins in May. The collected egg casings are then steamed which finishes off any potential eggs that may hatch. The steamed casings are then dried in direct sunlight or in an oven.

The active constituents of mantis egg casings have not yet been analyzed but it is believed that much of the egg case is potent with protein. This explains the behavior of the froth that turns into a hard case. The metabolism of the insect also induces certain unique constituents in the egg casing. This includes certain aromas that drive away other creatures from the eggs. This is a natural means of safeguarding the eggs which the mantis is endowed with.

The use of mantis eggs in Chinese medicine

The use of mantis egg case for the purpose of creating medicine has been present since ancient times. It is believed that the Chinese came to discover this technique due to their fondness with the mulberry plant. Not only was it a source of silk but it was also popularly used to create different herbal medicines. Each part of the plant had different properties. The mantis egg cases were discovered clinging to the twigs of this very plant and that is how it came into popular usage.

Amongst the different medicine created using mantis eggs is sangpiaoxiao. This is a salty tasting well balanced formula. It was used for the purpose of treating impotence, mounting conglomeration and damaged center. The Chinese have long benefited with the use of this medicine as it was known to cure blood blockage, lumbago, and urinary bleeding disorder and also made pregnancy possible in women.

The main area of focus of this medicine was impotence and urinary disorders. Today sagpiaoxiao is regarded as being a tonifying astringent. Chinese doctors are certain that mantis eggs play a vital role in giving this medicine its medicinal properties. The sweetness found in mantis egg case gives the medicine its tonification whereas the saltiness is associated with the kidney system. The mantis egg case helps to secure the kidney thereby restraining excessive urination and this is the key area where mantis eggs are effective in Chinese medicine.