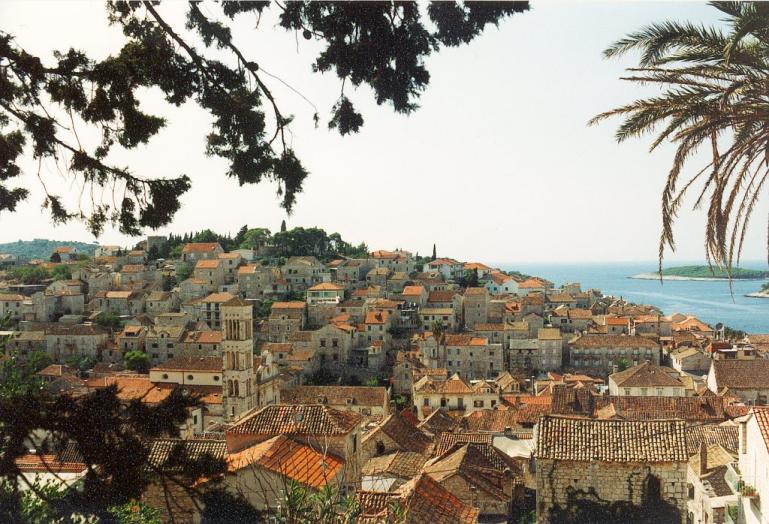 The island of Hvar has been around since prehistoric times. Traces of life have been found in the Grapčeva and Mark’s caves dating back to 3500th BC. The new millennium has opened up tourism in Hvar Croatia. Plan your holiday there with our guide below…

It is believed by some tourists that Hvar Island is one of the most beautiful in the world. Hvar Island’s crystal-clear waters and untouched nature make it a wonderful place to take a holiday. The island is most known for its Mediterranean climate, warm summers, and gentle winters.

History and Economy of Hvar Croatia

The History of Hvar Island is rich and full of beautiful and amazing architecture. It was originally settled by Greeks, but was taken over by Romans in the 3rd century BC. It moved to Venetian control sometime in 1420. In 1571, the Turks took over. The Island then came under Austrian, French, Italian, and finally Yugoslavian rule. The island became more modernized in the latter half of the twentieth century.  The island shows parts of all those different periods all over, making Hvar a holiday to remember.

The Economy of Hvar is based on many things such as tourism, fishing, and farming. Tourism brings in a lot of income with its beaches, bays, and historical and cultural inheritances. It brings in more and more tourists each year.

Holidays in Croatia Hvar are something that need to be experienced. There is something going on each and every month, so no matter when you plan your holiday, there is always something to see or do. For example, in January there is the Rijeka Carnival, and in July there is the Liburnia Jazz Festival, which is the largest jazz event in Croatia. These are just a couple of things that are going on during the year. There are so many more.

Hvar offers secluded coves, groves and vineyards, and aromatic lavender fields. The warm Mediterranean temperatures make it ideal for exploring, swimming, kayaking, diving, windsurfing, and much more. Cruise to the neighbouring islands or take your pick of the first-class restaurants peppered throughout the island. The amazing cuisine ranges from seafood to local, traditional Croatian dishes served with local wines. You can also choose from different local shops and boutiques to browse and shop in.

You may also see a few famous people roaming around the island as well like Simon Le Bon of Duran Duran and his family, or Lisa Kudrow (Phoebe from Friends) and her husband Michael Sternom, plus many more celebrities.

As for lodging in Hvar, there are all types of ways to spend your holiday. You can rent an apartment, a cottage, villa, house, or stay in a hotel. Prices vary per night and per where the accommodations are. You can find places to stay by the waterfront, the seaside, or further in, in the village. There are even places to camp in Hvar if you are so inclined.

No matter what you choose for your Holiday in Croatia Hvar, it will be one to remember. Whether you go in the summer or winter, you will enjoy everything that Hvar has to offer.