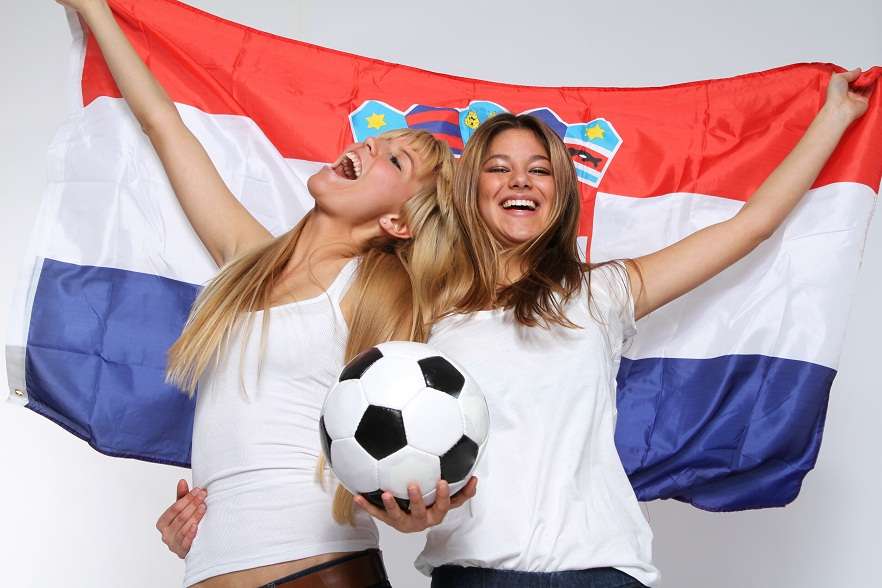 Croatia has a few national symbols. To learn more about where you can see these national Croatian symbols read our guide for more facts & information…

The most recognizable national symbol of Croatia is its flag. As is the case with every other country, a flag is the predominant national symbol which is legally recognized by the comity of nations. In fact, you cannot be a member of the United Nations if you do not have a flag. The flag has a striking red-white-blue background with the Croatian Coat of arms in the centre.

Croatia’s national anthem, Our Beautiful Homeland serves to rally its people and is the most recognizable national symbol alongside its flag. The lilting melody brings pride to every Croatian heart and listeners marvel at the stridency of its notes.

The Croatian Coat of Arms

Remember the sweet lovely Walt Disney blockbuster, the 101 Dalmatians? Well the lovable breed of dogs that Cruella De Ville wanted turn into her fur coat have their origins in Dalmatia, a province of Croatia.  The Dalmatian is the national animal of Croatia and the sleek lines of this magnificent animal symbolize the energy and verve of the Croatian people as also their friendly nature.

The beautiful blue iris also called as Iris Croatica is the national flower of Croatia that proudly adorns every balcony and balustrade in quaint Croatian villages and towns. The brilliant violet-blue shade of the flower gives an exhilarating feeling to those who see it.

As Resilient as a Croatian Oak

An Oak tree reminds you of resilience, sturdiness and reliability. It is precisely for this reason that Croatians have chosen the Slavonian Oak as its national tree. The Slavonian Oak is a Croatian national symbol that represents the strength of the Croatian nation and their ability to withstand any adversity or storms of life that may come their way.

St. Joseph is the patron saint of Croatia. His benevolent and beatific smiling face watches over the Croatian people and reminds them of the importance of selfless devotion and sacrifice.

These are the national symbols of Croatia that you certainly will encounter on your trip to this wondrous land.