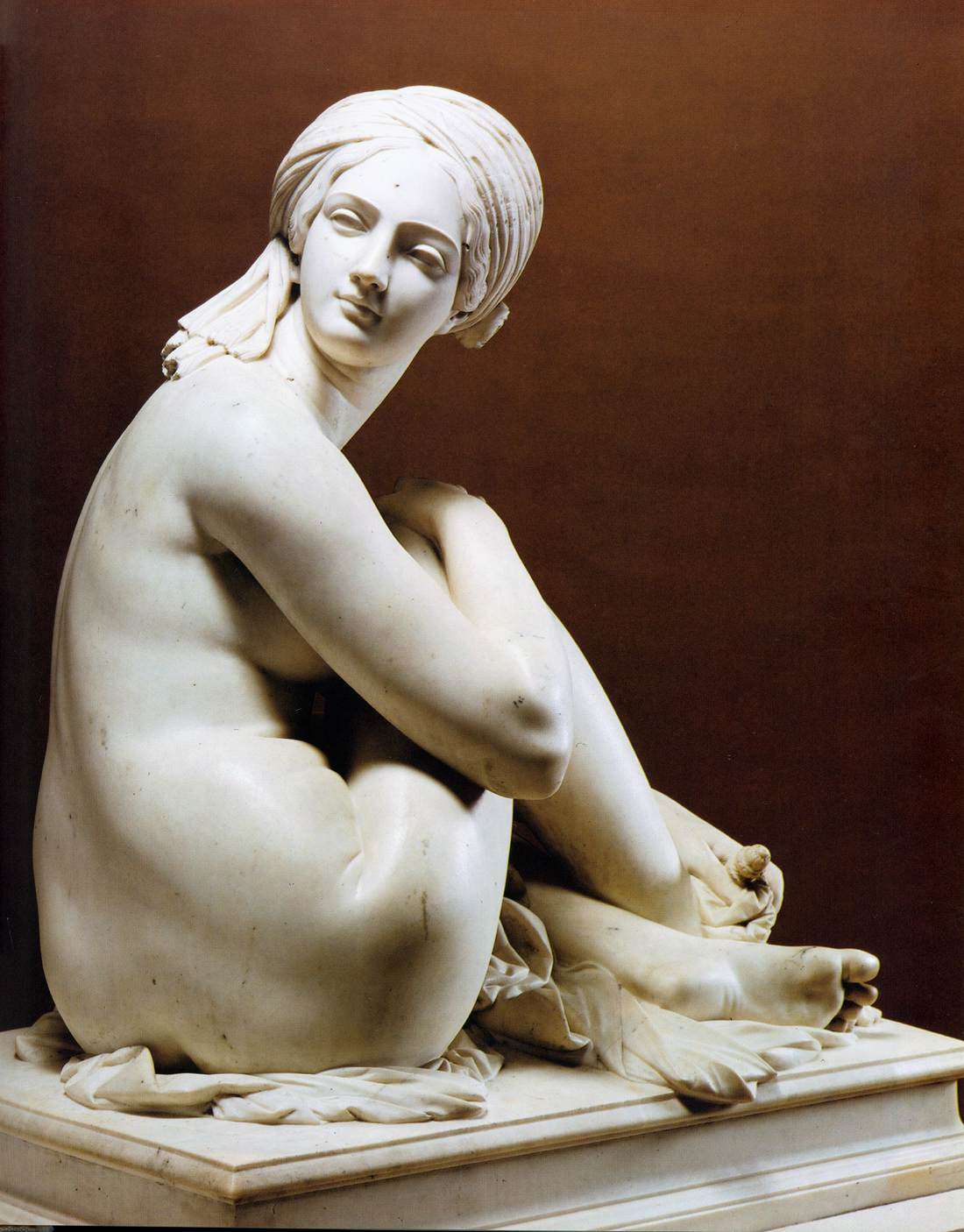 Are you interested in modern French sculpture? Would you like to see some contemporary sculpture on your next trip to France? Here we’ve put together facts & information about 19th & 20th century French sculpture.

During the 19th century the role of sculpture expanded to include several large public projects placed in parks and other conspicuous places for the admiration of the French public.  During this time memorial statues became particularly fashionable and many such statues that can be seen in Paris and France’s other major cities date back to the 19th century.

Francois Rude is probably the most famous French sculptor from this period creating many works that can still been in France today. These include Neapolitan Fisher Boy playing with a Tortoise displayed in the Louvre, as well as a statue of Joan of Arc which can be found in the gardens of Luxemburg. Another important and primenently displayed work of 19th century French sculpture is the Bass Relief on the Arc de Triumph.

Romantic sculpture came into vogue in France during the second half of the 19th century as was championed by the famous French sculptor Jean Baptiste Carpeaux.  Towards the end of the 19th century the works of Auguste Rodin gained fame for their mixture of romantic and neoclassic influences. Many of Rodin’s sculptures feature mean and women with bodies intertwined. Among his most famous sculptures are The Thinker and The Kiss.

The most famous French sculptor in the early 20th Century was Aristide Maillol. Maillol’s speciality was sculptures of female nudes which he did in a very formal and classical style.

Alberto Giacometti is another of France’s major sculptors in the 20th century who did most of his work in the 1930’s. Giacometti worked in the surrealist style from his studio in Paris until the outbreak of the Second World War. After the War Giacometti continued making sculptures and became known for these trademark thin bronze statues of animals and humans.