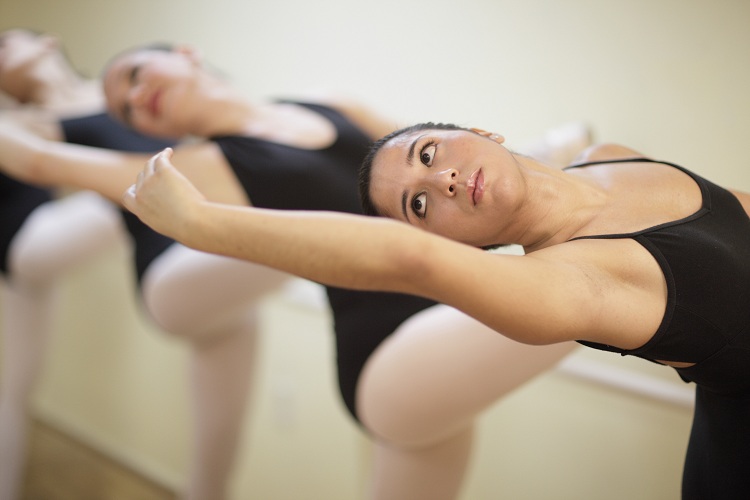 Are you interested in French ballet? Perhaps you’d like to see a French ballet performance on your next vacation to Paris? Whatever it is, here we’ve provided facts & information that will give you insight into Ballet in France.

Although ballet is often thought of as being a French dance form, its origins actually lie in Italy. Ballet was originally brought to France in the mid 16th Century by Madame Catherine De Medicis, an Italian connoisseur of ballet.  The first dramatic ballet performance on record to have been performed in France took place at an aristocratic wedding held in the Royal French Court in 1581. This ballet performance consisted of poetry recitals and music to the accompaniment of the actual ballet dancing.

It did not take long for ballet to catch on amongst the circles of Frances elite noble class.  The number of performances of French ballet grew with male courtiers being accompanied by female ballet dance troops. The patronage of King Loius XIV, who was reported to have been an avid ballet fan, helped secure the popularity of ballet within the French courts. It is reported that the king even danced in many ballet performances staged at the royal palace in Versailles.

Ballet really began to develop as an independently established art form in France in the 17th century when under royal commission the Royal Dance Academy was founded in 1661. The Royal Academy was to serve as Europe’s capital of ballet for centuries to come setting the standards in the world of ballet.

By the end of the 18th Century Ballet in France was as popular as theatre and opera with the upper classes flocking to concert halls in their thousands to watch ballet performances. For the first time ballet choreographers had become household names on a similar par with authors and artists in France.

Two of the most popular ballets to be written and performed in France were La Sylphied and Giselle. Both of these ballets became hugely popular in Paris and performances were staged nightly for years.

The decline of French ballet, however, started towards the end of the 19th century, coinciding with the rise of the Russian ballet which was destined to overtake it. This situation was exacerbated when the famous French ballet composer Marius Petipa left France for Russia around this time. It was in Russia that that Petipa wrote the great masterpiece of ballet; Swan lake.