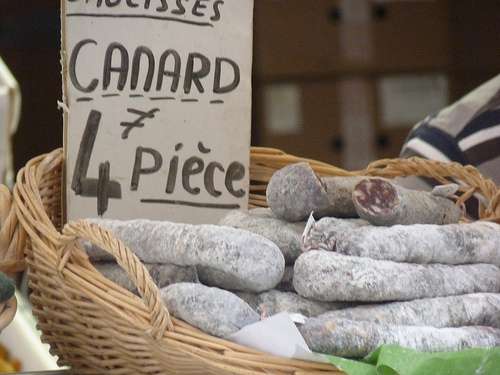 Despite it’s high unemployment rate of roughly 12%, France has strict laws about working in France. While it is very easy for EU nationals to live and work in France, non EU nationals find it very difficult to obtain legal work in France. However, France still offers a good deal of casual work, all be it technically illegal, for young people willing to work hard.

The easiest work to find in France is fruit picking. During the months of September and October there is an abundance of fruit picking jobs available in France in order to deal with the massive grape harvest.

Another good place to find seasonal work is at one of the many French ski resorts. Speaking English is an advantage because of the many British people who come for skiing holidays in France. The most obvious work available at these ski resorts is to work as skiing instructor, although there are also plenty of job that don’t involve skiing. These include working in the many hotels and ski resorts as an entertainment coordinator, bar tender, kitchen staff, or general employee.

Au Pair work in France is easier to get if you are a female and aged between 18-27. You generally need to be enrolled on some type of study program in France and will be staying with a host French family. In return for looking after the children and doing up to 30 hours of house work a week you’ll receive food, lodgings, pocket money and one day off a week. There are plenty of Au Pair agencies in France that can arrange to place you with a family.