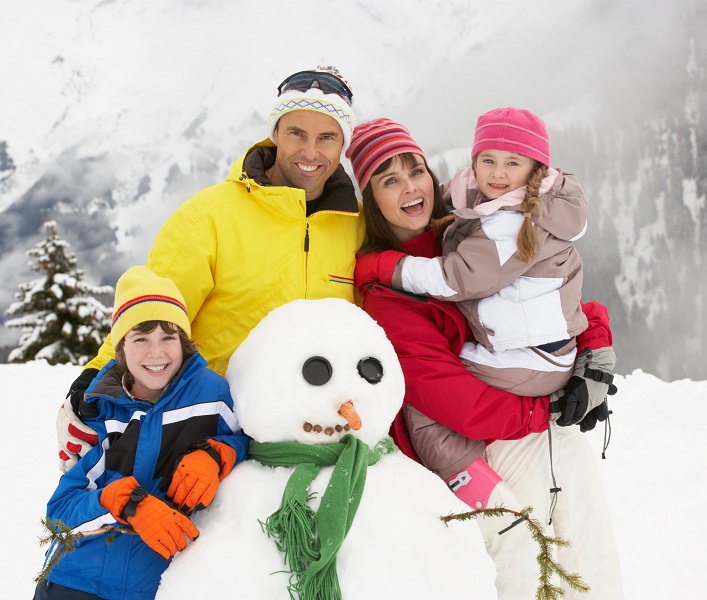 France is one of the best countries in Europe, if not the world, to come on a skiing holiday.  France has over 40 fully equipped ski resorts, some of which are open all year round. The mountainous geography of France means there are six separate mountain ranges in France where you can go for a skiing holiday. Ski resorts in France can be found in the French Alps, the Jura Mountains, The Vosges Mountains, the mountains of the Massif Central and even on the peaks of Corsica.

Skiing season in France varies slightly depending on where you intend to take your skiing holiday and also general weather conditions. Snow conditions at a lot of resorts tend to vary from year to year. However, it’s safe to say that generally the best skiing conditions in France can be found in January and February. However, these months, particularly February, are also when the ski resorts are most crowded, mainly due to the school holidays in France.

Otherwise, the general skiing season in France can be said to run from December to March or April, depending mainly on the altitude of the ski resort you take your holiday at. The higher the altitude of the resort, the later in the year the snow will stay on the ground.