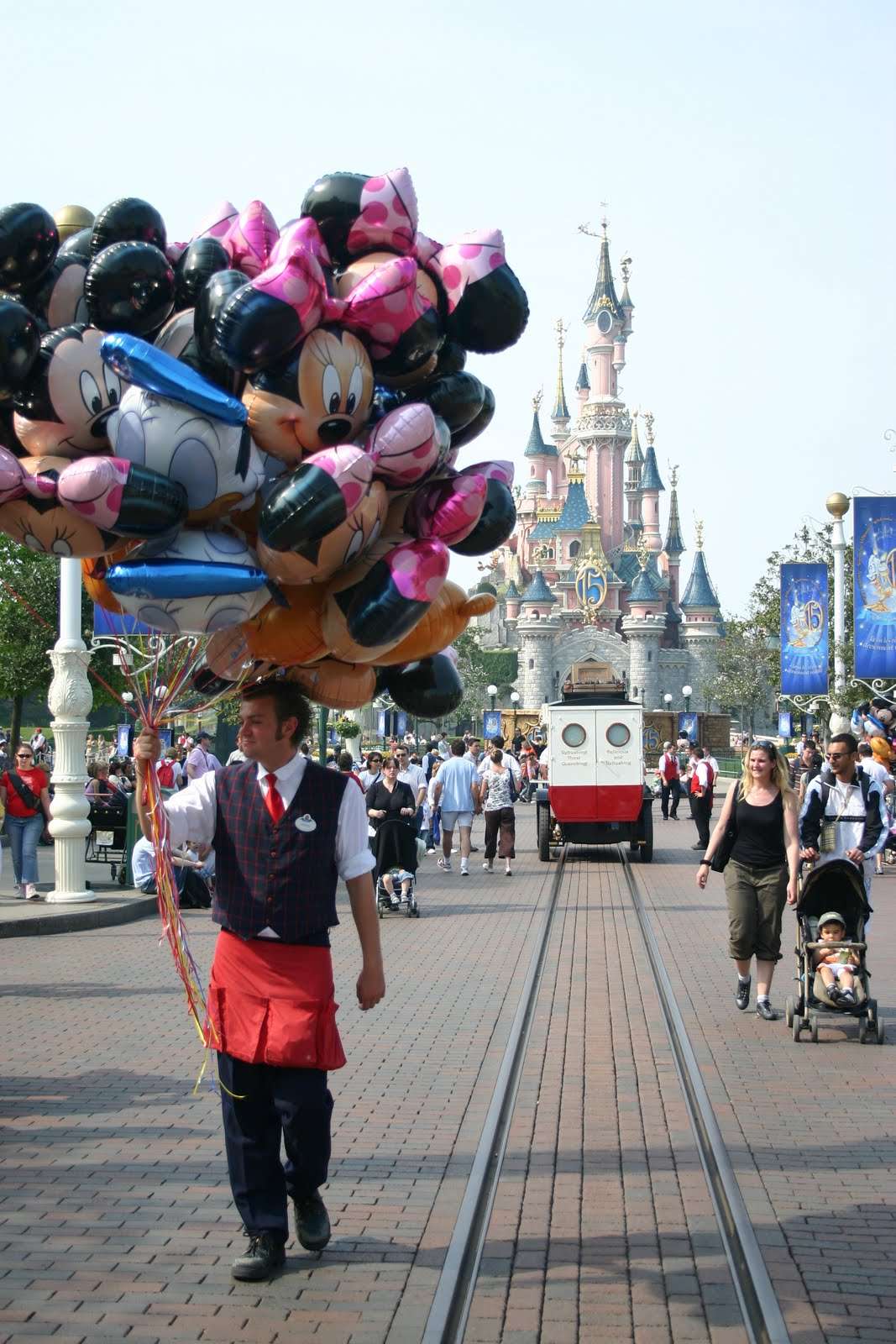 Want to learn more about economic advantages of Disneyland Paris? Read our guide for facts and info on how Disneyland positively contributed to the economy of Paris…

International tourism factors in a great deal into building Paris’s economy. The development of Disneyland in Paris has further boosted the tourism industry in the city. But naturally Disneyland Paris attracts thousands of tourists to the region. However, it would be virtually impossible for Paris to break away from the viral tourist affiliation that it has now acquired.

In 1984 the owners of Disneyland’s theme park division sought to export their idea to various locations in Europe. Dick Nunis along with Jim Cora produced a list of about 1200 locations around the continent where they would attempt to open the park.

By next year the massive list had been shortlisted to a total of four locations. Two of these Disneyland theme parks were to be opened up in Spain and the other two in France. France obviously knew the great impacts that the Disneyland theme park would have on its tourism industry and therefore offered great financing deals to encourage the setting up of Disneyland in Paris.

The owners of Disney scanned France to look for suitable locations where they could set up their theme park. After having surveyed a number of locations, Marn LA Vallee, a rural town close to Paris was finalized as the ideal location. The site was in the heart of Western Europe and more than 68 million people could reach the location by car in about 4 1/2 hours. About 300 million people could reach Disneyland in this location on a two-hour flight. The fact that the location granted access to such a great number of people was to bolster the transportation industry for France promising further economic gains.

The foundations of Disneyland in Paris were laid down in 1988 and by 1990 tourists had the chance to get a feel of what was being constructed by visiting the information center set up at Espace Euro Disney.

What Does Disneyland Paris Have To Offer?

The massive Disneyland theme park in Paris serves as a holiday and recreation resort. The exact location is on the eastern suburbs of Paris in a town known as Marne la Vallee.

The park lies at a distance of about 32 km from Paris and has been operating since 1992. The property features two large scale theme parks and an entertainment district. While these features attract a large number of visitors from around the continent Disneyland has also set up about seven hotels under their name to accommodate the influx of visitors.

Without a doubt the Disneyland Paris is one of the leading tourist destinations in all of Europe. In 2006 a staggering 12.8 million people visited the location. The property has been named as Euro Disney resort because of its central location.

For Paris it brings in revenue in the form of increased tourism, extensive use of transport facilities, increased employment opportunities and it also gives a massive boost to the hotel and dining industry. Having a Disneyland theme park in Paris has proved to be very fruitful in economic terms for the country of France.