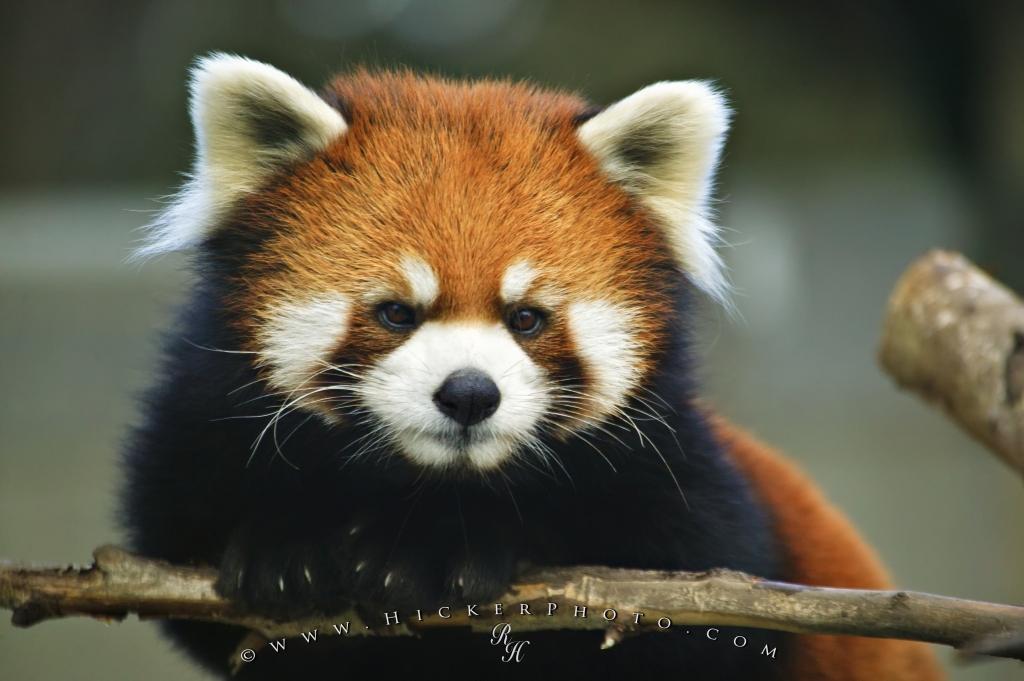 Are you going on a nature holiday to France? Perhaps you’ll want to spot some endangered wildlife in France. Here we’ve given useful information on many of the endangered and extinct animals in France.

France has seen many indigenous species either become endangered or extinct over the past century. Part of the problem dwindling wildlife numbers is the fact that hunting is deeply ingrained in the national culture of France. It is estimated that today there are approximately 2 million people in France who partake in hunting as a hobby. France has an official hunting season that begins every September and lasts for five months.

In recent decades increased public awareness and government legislation have led to improvements in wildlife conservation and there are now several directives in place to protect endangered wildlife species. Beginning with the Brussels Directive of 1979 the hunting of migratory birds was made illegal and a steady progression in protective measures means today that hunting is completely banned throughout all the national parks in France.

Of the many species of animals to become endangered in France some of the most well known include the Corsican deer, Pyrenean Ibex as well as a dozen different species of bat.  River Otters have become endangered primarily due to trapping as their fur is a prized possession. The once famous brown bear which was commonly seen in the mountains of France in previous centuries has all but disappeared since the 1930’s although it is believed that there are still some left.

While accurate figures are difficult to obtain, it is estimated that as many as a quarter of the fish species indigenous to the waters off France have become endangered over the past few decades. Reasons for dwindling numbers of fish include over fishing as well as factors related to the changing climate in France.

Sadly, many species of animal indigenous to France have become extinct over the past century well before legal protective measures were put in place by the government of France. The Wolf is perhaps the most well known of France’s animals to become extinct.

A series of breeding programs introduced to France in the 1980’s and 90’s has seen some successes.  Storks, which were close to extinction have been reintroduced and bred in the Alsace region of north east France, while a vulture breeding program has led to increased numbers in Languedoc. Numbers of Chamois, or mountain antelope, once a prized target of hunters have increased since the establishment of national parks in which hunting is banned.