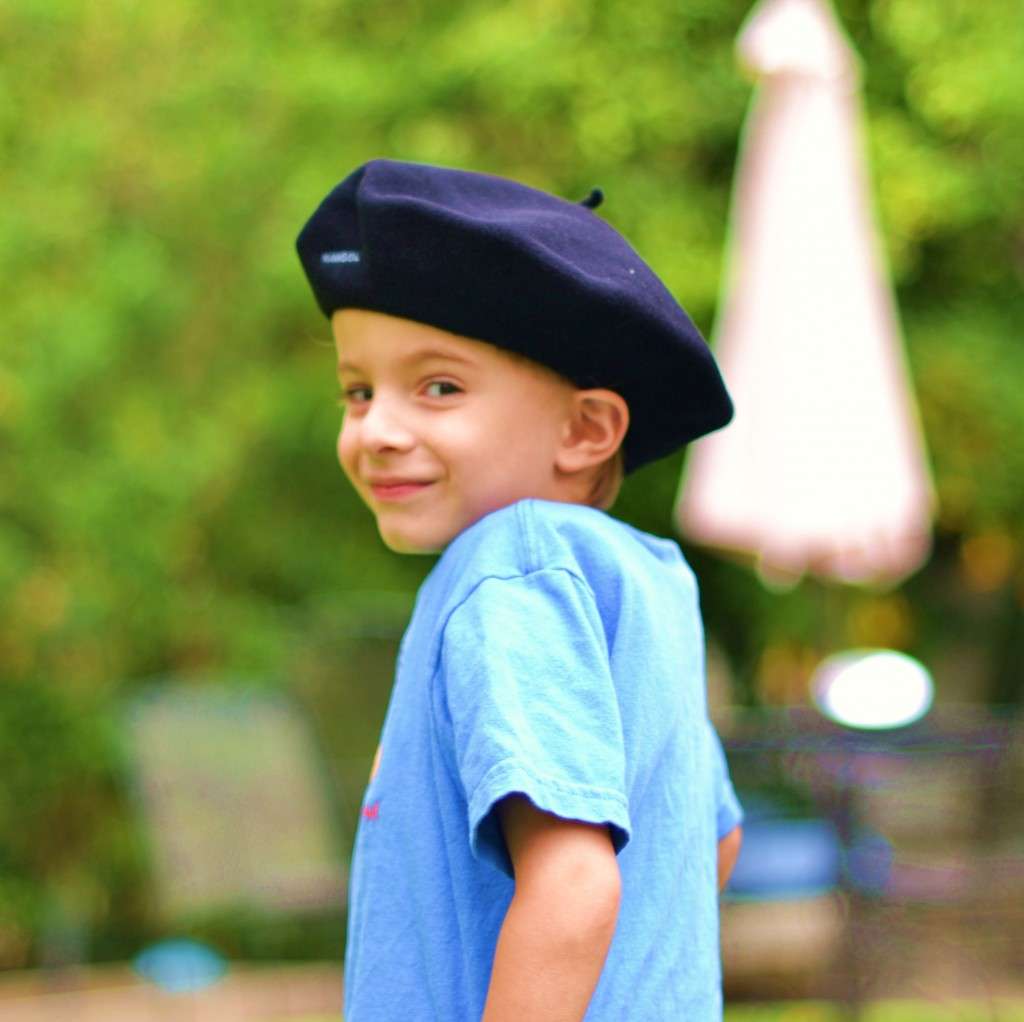 Want to learn more about French Berets? Read on for a historical overview of this unique head gear which has now become a fashion frenzy…

French Berets were once the national hat of France. However, they are popular all over the word and worn by both men and women. This is a soft round cap made usually out of wool felt and is flat at the Crown. Sadly there are only two manufacturers of the French Berets surviving in France today.

An extremely versatile and acceptable headgear throughout history the French Berets have been worn by little girls than boys, high-ranking soldiers, scouts, Shepards and an iconic Cuban revolutionary. It is basically a soft and round cap without a visor and has a round, flattened crown of different widths according to the size the wearer prefers.

History and Chronology of the French Berets

Historical records reveal that the French Berets were worn as far back as ancient times which would be circa fifth century BC. It seems like the Greeks were the first proponents of the beret and the same was picked up by the Romans who called it the beretino. So the true origin of the Berets can be traced back to the Romans who actually classified what color berets could be worn by aristocrats and commoners.
The trend eventually caught on with the Basque people who adopted it for their own use. In Spanish and Basque it is termed the Beret Basque or boina. How it was passed on to the French is still a mystery.

There are many historical records showing the use of the Berets in different countries and it was actually considered very fashionable in Italy throughout the 17th century. In fact the Duke in Florence ordered his pages to wear red berets during summer and blue ones in winter. The 20th century saw the use of the Berets in mainstream French fashion. By the early 20th century girls in America were sporting the French Berets and the British tank force actually adopted it as part of the uniform.

The French Berets then became part of military uniforms in different countries across the globe. Even Boy Scouts would promote the floppy cap as part of their uniform. Interestingly many people think that the word Beret is French in origin. However, the word Beret actually originates from the Latin language in this case birretum which translates into a cap. If you look at the construction of the Berets they are actually similar to caps rather than hats.

The Balmoral is the Scotch bonnet of the highlanders which is instantly recognizable. This is a blue woolen cap with projectile and was popularized by Queen Victoria when she insisted that her Prince consort wear this cap during their visit to the Scottish castle of Balmoral during the summers.

Another floppy beret with a pom pom on top is the Tam O’Shanter sported by little girls, old men and military personnel across the globe.
There is no gender issue when it comes to selecting French Berets since the only criteria one must follow is to restrict vibrant colors for women. The French Berets have truly crossed genders and cultures and are favored by young and old, artists and revolutionaries the world over.