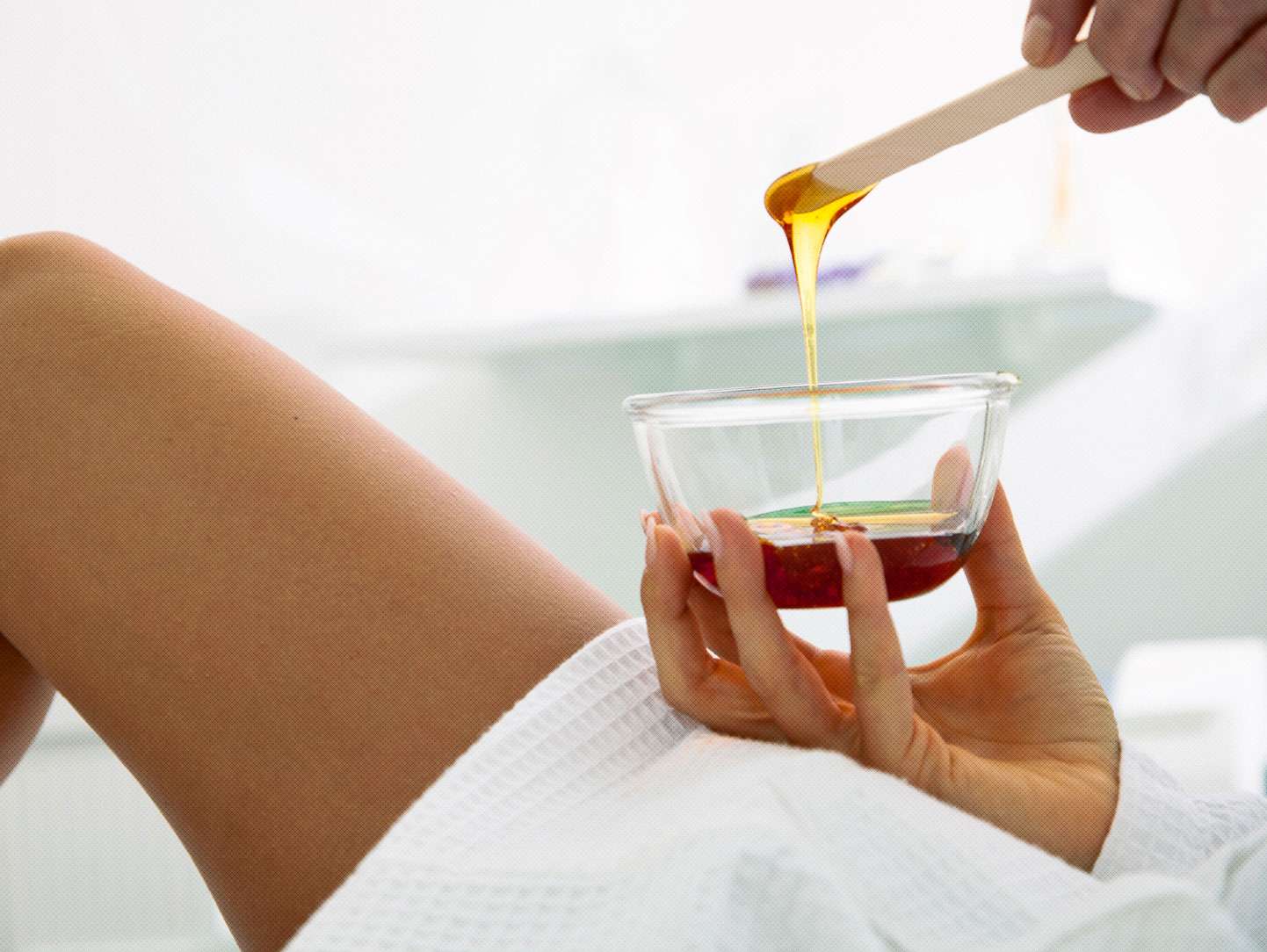 Since a French bikini wax involves the removal of pubic hair and not just a regular panty lining wax you should not try it at home. It is best to seek the services of a professional or a salon for a French bikini wax. The wax that you choose should not be about a name or a trend but should be about what you are comfortable with. When getting wax don’t forget to tell the technician about the hair that you want to keep or remove because this should be a matter of personal preference. There are several other wax styles which are a step further than the French bikini wax yet this type of wax is very popular which brings us to the concept that how did this trend start?

Of course the style of waxing originated in France and to a large extent it bespeaks of the French obsession with beauty and looks. It simply goes to show that it is acceptable to endure quite a bit f pain to look good. Also like the rest of Europe except the UK France is famous for its nude beaches and on any given day there is a bevy of young beauties getting a sun tan in the nude on the beaches of France. However a little known fact is that the French or so obsessed with looks that people who are obese or old are not allowed on certain beaches. And these are public beaches that we are talking about.

And of course since the French were doing it everybody else wanted to follow. So here is a list of other wax trends that are almost as popular as the French bikini wax:

In this style the wax is done deeper than in a regular bikini wax. That is the lone of the wax is taken inside the bikini line almost reaching the pubic hair. Also some hair on the top may be removed to give a more prominent triangular area and the hair from this area is then shortened.

This type of wax involves the removal of all pubic hair, front, middle and back so you are completely bald.

In the Brazilian bikini wax, all the hairs are removed from the bikini line from the front till the back. Some people do choose to leave a triangle in the front or even a small strip.