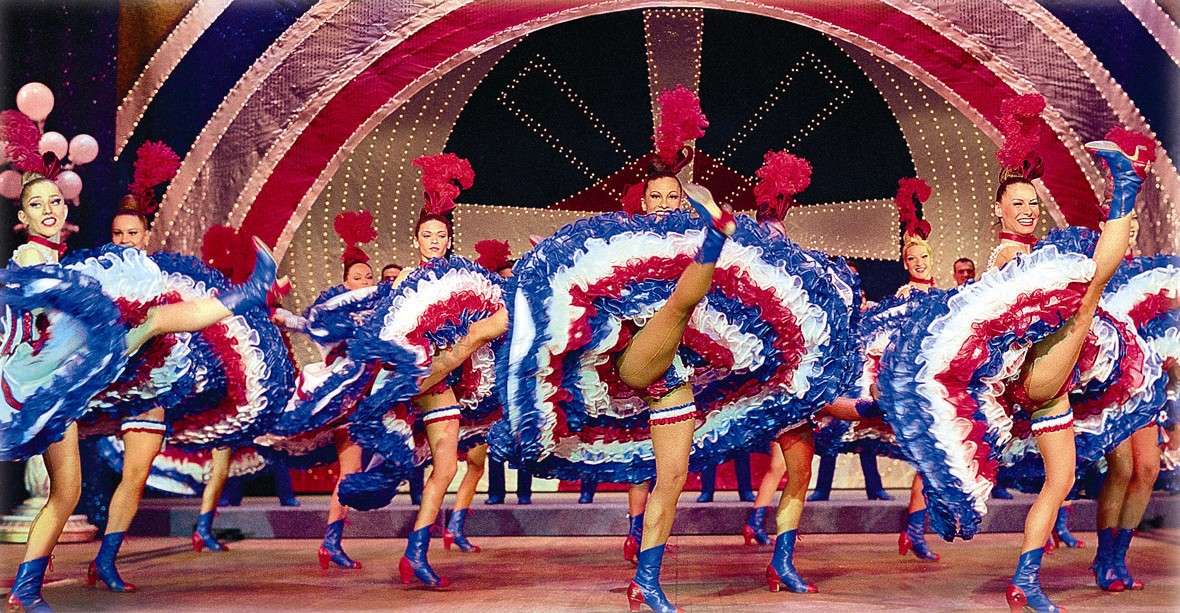 Have you just watched French cancan and are wondering about the history of this dance form? Do you find French cancan alluring and want to know more about it? Read our guide for fun filled facts and information…

The French Cancan started off a controversial dance that had its roots in the blue collar ballrooms of Paris. The year was 1830, and the cancan was considered to be a spunky version of another popular dance of the time called Gallop. So originally the French cancan started off as a couples dance. The dance included hand and leg movements and high kicks. A French performer called Charles Mazurier who was famous for his acrobatic routines was considered to be the father of the French cancan. At least it has long been assumed that the dance was inspired by the antics of this performer.

The word can-can means scandal in French. Another name for the dance form was chahut which could be translated to uproar or noise in English. And that is exactly what this dance created. It can safely be said that French cancan created the same amount of uproar at the time that the movie Dirty Dancing or the dance form Lambada did decades later.

It was certainly not considered a respectable art form and usually the groups of students who performed the French Cancan in public dance halls created quite a stir. The early 19th century saw the rise of some male Cancan stars but the women performers still garnered all the attention. Initially the dance was performed by courtesans till Pierre Sandrini a famed choreographer of the time incorporated the dance form in his spectacular the French Cancan which was presented at the Bal Tabarin.

Eventually the dance form moved to other countries like the United Kingdom and the US where it gained popularity in music halls. It was usually performed by groups of women with the main moves being the high kick, the port d’armes, the cartwheel and the grand écart.

The normal dress used for French cancan performances incorporated a long skirt worn over a petticoat with contrasting black stocking. The skirt was used to its full advantage and the dance involved manipulating the skirt coupled with sensuous body movements.

Gone are the days when French cancan was a taboo, today it is considered to be a physically demanding dance performed by a chorus line of women dancers. There is certainly nothing scandalous about it anymore and it is considered an art form on its own.

Several famous composers have written music for the French Cancan. Notably among them are Jacques Offenbach’s and Cole Porter. Famous American performers Frank Sinatra and Shirley Maclaine were part of a 1960 musical called Can-Can which featured the dance in mainstream American cinema. It is also often incorporated in ballet. Many painters have used the dance form as an inspiration for their work among them was Pablo Picasso