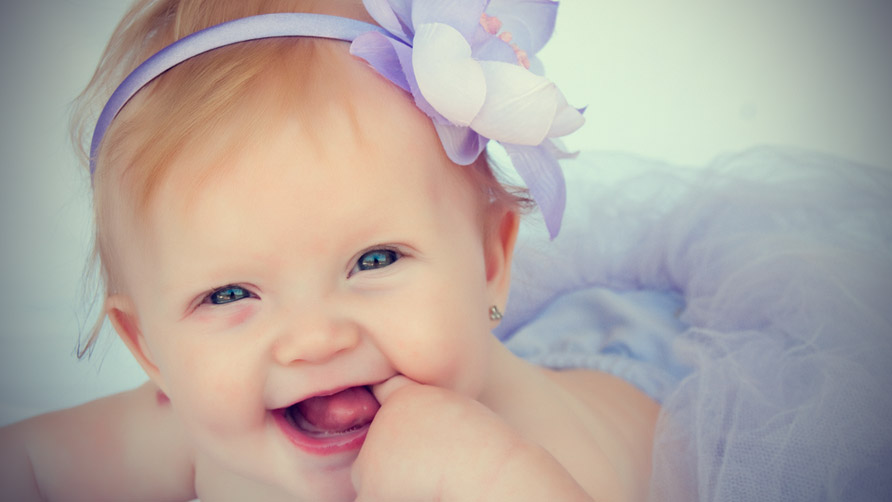 Having a baby girl? Congratulations! Thinking about French name for her? Well, our guide you French girls’ names gives you lots of information to help you choose a name for your new baby daughter.

France, that beautiful country! French, that beautiful language! One of the five modern Romantic Languages together with Italian, Spanish, Portuguese and Romanian. Is it surprising that the French names for girls are also beautiful and romantic? Not only is France the homeland of one of the romantic languages, it shares its borders with another two of them, Italian and Spanish. The influence of these languages is bound to be reflected in the names of the French girls who border these countries, making them doubly romantic.

You might quote Shakespeare and ask: “What’s in a name? That which we call a rose by any other name would smell as sweet.” But there is a lot in a name. Leave alone the olfactory perception side of it. A name helps us distinguish one person from another. Just think of it. How would you call him (or her) – “Hey you! Short Bald-Headed Fellow?” A person without a name is a non-entity. He or she is, for all purposes, non-existent.

But as far as we are concerned giving a name is an art. And giving French names for girls is a fine art. Why so? Because girls are exquisite. Girls are beautiful. There are no ugly girls. They are all angels. It is just that some of them fell on their faces. And as such they deserve exquisite names. Exquisite is fine and fine is fine art. Q.E.D.

There are tens of thousands of French names for girls, that a discussion of them would fill volumes, maybe one volume for all the names under one alphabet, and if you are waiting for an inspiration to name a girl baby, don’t. The Internet abounds with names, with their meanings and origins, from A-Z.

Some famous French names of women that readily come to mind are Jeanne d’Arc, a 15th. Century National Heroine of France who was canonized as a Saint in 1920 and Marie Antoinette the wife of Louis XVI, King of France before the French Revolution – she is supposed to have said “Let them eat cake.” when informed that the peasantry did not have bread to eat. In recent times we have Marie Curie, a twice Nobel Prize winner and the only one to win the prize in two different disciplines.

Other than the famous ones, some very common French names for girls are:

These are examples of names with influences of neighboring countries of Germany, Spain, Italian and Gaelic (old French) and some French ones. Some French names of girls like “Guinevere” come even from as far away as Wales and means “white and smooth”.

So if you are at a loss to find a name for a girl baby, pick a French name for girls, beautiful names for the most beautiful creatures on the surface of the earth