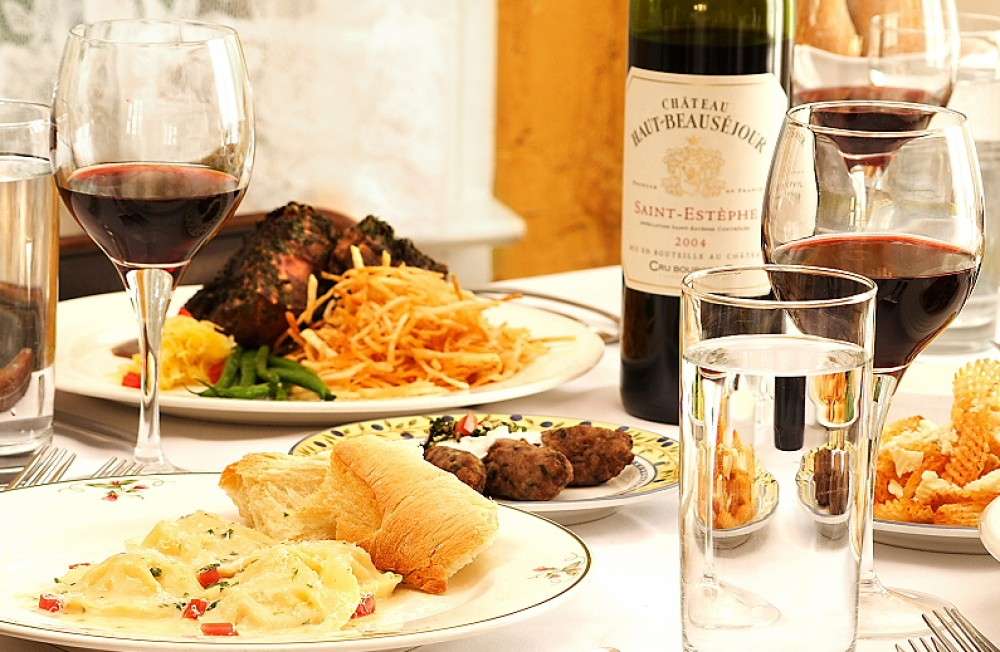 Do you want to know how to read a menu in a French Menu? Our French restaurant menu reader will guide you through this process by giving you the necessary facts & information.

Menus at restaurants in France are posted outside the restaurant or on the front window. This gives you the opportunity to view the menu before entering the restaurant so you can decide if you want to eat there or not. It is considered bad etiquette in France not to eat at a restaurant after coming in and receiving a menu. Restaurants in France usually specialize in a specific type of cuisine which is either ethnic or regional. Brasseries, on the other hand, look rather similar to cafes but have more standard food on their menus.

Guide to Ordering from a Menu in a French Restaurant

When looking at a menu at a French restaurant you can either order a la carte or you can order the menu. Ordering a la carte means choosing the particular items you would like to eat separately.  Most French restaurants will have a plate de jour, or dish of day, which is some type of house specialty that changes daily.

Menu in France does not have the same meaning as it does in English. The French word for menu is carte, so if you are ordering a la carte that means you are ordering from the menu. Menu in French refers to a fixed price set meal which can be found on the menu.  Menu is French for Menu de jour or menu a price fixe.