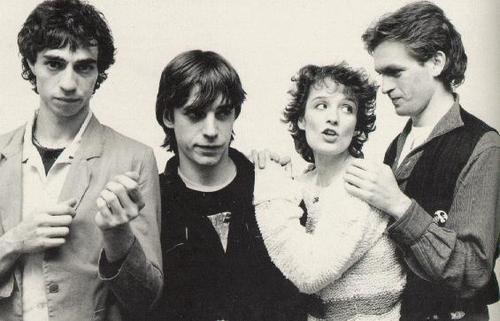 Interested in French rock music? Want to know who the best French Rock bands are? Our guide to french rock bands gives you the facts & information you’ll want to know.

If you are visiting Paris on vacation and want to see some French rock bands play live you should get your hands on a copy of Pariscope which has listing of all the week’s upcoming musical events. A good place to check out French bands is the 11th district in Paris which where all the fashionable young people go to do their clothes shopping and hang out at the cool cars and cafes. This area is also where most of the cool clubs are and the best bands on the local rock scene in Paris play their gigs.

Until the 1990’s French rock music was a pretty lame imitation of the best UK and US rock bands with French rock bands copying the music, style and even lyrics of their English speaking counterparts. However, the past decade or so has seen a real growth of French rock music that is originally French in style, and to a great extent has been well received by the youth on the musical scene in France. Two of the greatest French rock bands from the 1980’s included Pigalle and Telephone. These two bands were instrumental in providing the motivation that other young aspiring rock bands in France had to pursue music that reflected their own experiences and culture.

French rock bands have always been limited in their international appeal because of the language barrier. Although popular in France there is not much call for French speaking rock bands in the much larger English speaking market which dominates the global music industry. This means that for many French rock bands, no matter how musically talented, they are limited to the glass ceiling of the domestic French audience when it comes to spreading their music. This obviously has financial repercussions as well in limiting the amount of record sales.

In order to overcome this limitation many French rock bands have started singing in English in the hope that this will give them a way into the US and global music industries.