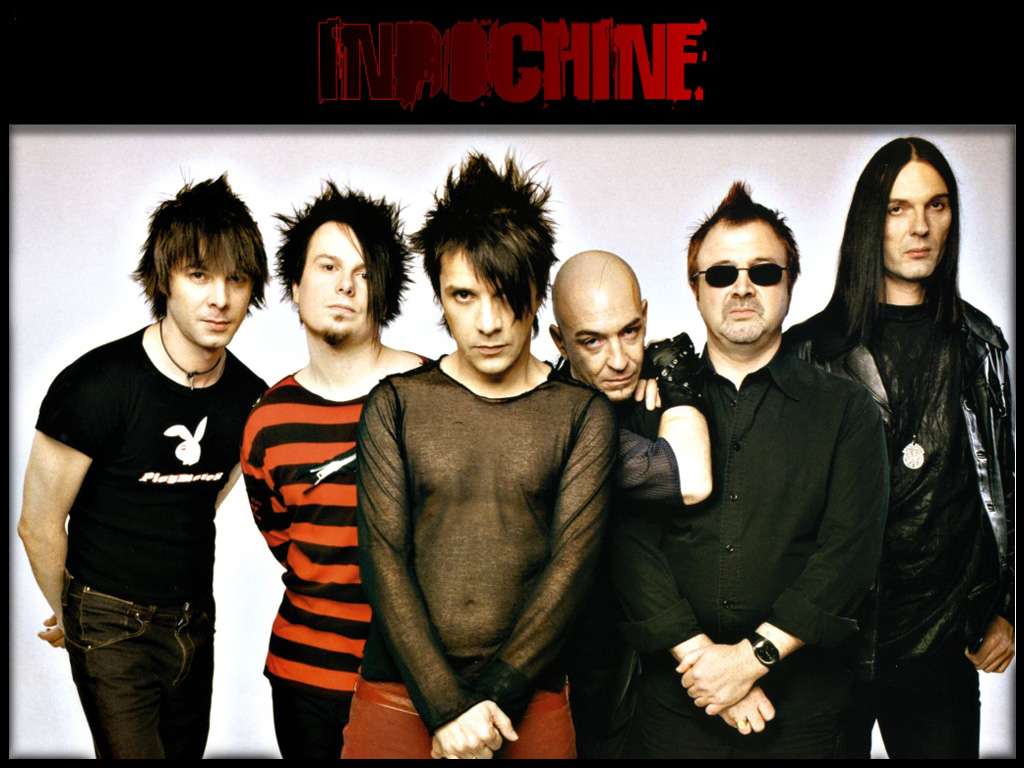 Interested in learning about the music popular in France? Want to learn about the French band Indochina? Interested in the lasting success of Indochina’s Music in France and around the world? Read our guide for more facts and information…

Indochine, or Indochina in English, is a French band which has steadily maintained its popularity in France.  Indochina plays music that falls into the category of new wave and rock. All of the band’s songs are played in French and are much celebrated in France. Indochina’s success has not been a steady rise to the top as the band has experienced many ups and downs.

Breaking onto the Scene

Indochina was formed in 1981 when two young residents of France, Nicola Sirkis and Dominique Nicolas started the band. The two band members played their first concert at the cafe Le Rose Bonbon in Paris in early 1981. The group received their first record deal soon after largely based on this performance. Nicola and Dominique expanded the Indochina band when Dimitri Bodianski joined the group soon after. The band expanded again when Stephanie Sirkis joined a few years after Indochina’s formation.  Indochina was very successful in France and other parts of Europe throughout the 1980s and continuing into today.

Indochina enjoyed amazing success in the 1980s in Europe. In 1984 the band toured France and launched their third album which sold 750 000 thousand copies. Indochina success culminated in March of 1988 when the band enjoyed its first world tour. Upon returning to France, Indochina felt the need to take a break after the experience of the world tour. During the early 1990s Dimitri also left the band for personal reasons as well as the evolution of Indochina’s music.

In 1991 Indochina attempted a revival with a best of album to commemorate their 10 year anniversary. This album enjoyed success; however, their sixth studio album was not well received. The band also experienced difficulty as when it first attempted to remerge into France’s mainstream music with their Best of Album they included a new single. Unfortunately the single was titled “La Guerre est Finie” which translates to “The War is Finished.” In 1991 however, the world was entering the first Gulf War and many radio stations were uncomfortable playing the song on the airwaves.

The band Indochina may have experienced struggles in 2002 the band resurged in France. Indochina played many concerts and Dimitri even returned to the band in a guest role. In 2002 the resurgence was capped with the release of their 9th album Paradize in 2002. Indochina has continued to be involved in the music scene releasing album with their 11th album being released in 2009.