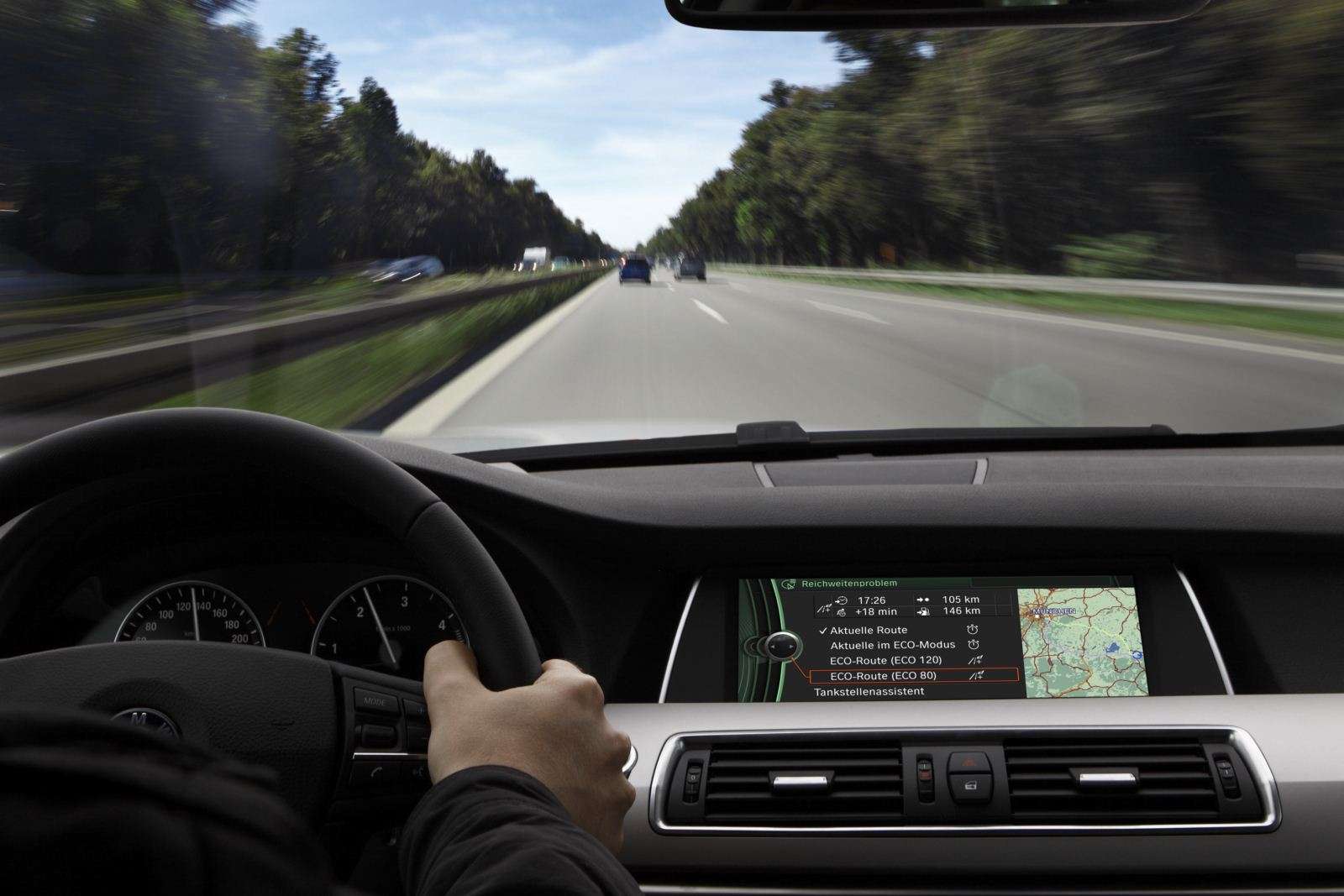 Going on a self drive holiday to France is one of the best ways to see the country. Not only are the roads in France of good quality and well maintained, but distance driving across France gives you the chance to see parts of the country you otherwise would never be able to.

The motorway system in France is extensive. There are over 6000 km or motorway in France connecting every corner of the country. Many of the major motorways in France go through Paris, although that doesn’t mean you have to drive through Paris to get between two provincial towns in France.

Tolls on Motorways in France

In general, the motorways in France are excellent, mainly because they are funded through a series of toll systems which you pay for every time you use a motorway in France. Although the tolls might be expensive, if you’re thinking about long distance driving in France, there really is no better way. Even the shortest journey on a motorway will cost you a couple of Euros and the price increases the longer distance you drive. However, if you’re prepared to add a few extra hours to your long distance driving journey in France you can avoid the motorways and stick to national routes which are free.

The speed limit on motorways in France is 130 km p/h, although this decreases in rainy weather or when there is heavy fog.  Police in France are generally ok to deal with, although they do have a lot of summary powers. Make sure you always have your ID, driving license, insurance certificate and vehicle registration document with you while distance driving through France. If the police stop you and you don’t have any of these you are liable to a fine.

While motorways in France provide better technical driving conditions in terms of speed limits and road surface, if you want to take your time and enjoy some lovely scenery while doing distance driving through France, try the national routes. Provided you stick within the speed limit while distance driving in France you should be fine. Speed cameras in France are big rectangular boxes painted with bright yellow and black diagonal stripes to warn you.