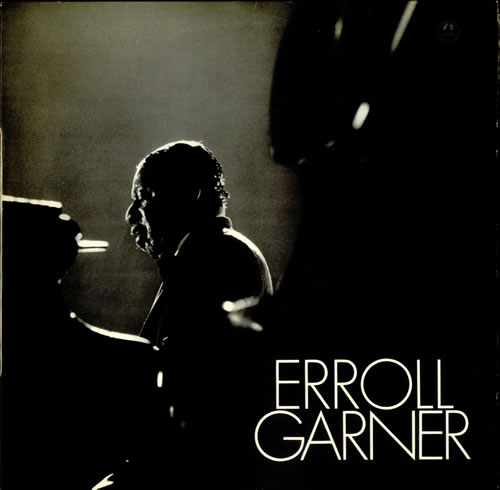 Want to learn more about Paris Bounce by Errol Garner? Read our guide for information on this hit single by renowned singer Errol Garner…

Erroll Garner known for his scores like Misty and Paris Bounce was a celebrated musician of his time. His music was at testament to the fact that beautiful jazz music can be created by someone who did not know how to read music. He was a very distinctive pianist in his genre, and highly creative with his music.

Erroll Garner’s Paris Bounce was a feisty and lively score produced by this musician. He was true to his style and music, creating interesting mixes with a lot of enthusiasm and without changing his style overtime

This brilliant virtuoso can not be compared in style to someone else because he was extremely different in his rendition and interpretation of jazz music.

He focused on medium tempo pieces and provided a base note to his beat with his left hand and this can be best described like playing the rhythm guitar where the chords are played slightly offbeat following the original beat thereby creating a member of the effect.

He used to play amazing runs without once looking at the keyboard and his personality and style came through with his enthusiastic grunts and shared joy that he displayed during his performance, creating pure magic with his music.

His sidemen had to really concentrate on listening to his music, because he was noted for his free-form introductions, which were extremely playful and unique.

Erroll Garner was a self learned pianist and never did learn how to read music, but became popular as a celebrated jazz musician. He was born in Pittsburgh Pennsylvania in 1921 and died in 1977. His elder brother Linton was also a celebrated pianist who appeared on radio along with the Kan-D-Kids at the age of ten.

Once he was established in Pittsburgh, he moved on to New York in 1944 and started making music with Slam Stewart’s trio for around one year or so and then went solo.

By this time Garner had established his style and sound and got the opportunity to back Charlie Parker during his session of 1947 on his famous “Cool Blues”. This established Erroll Garner as a giant in the jazz genre.

Eroll Garner’s Paris Bounce, Misty and I Cried for You reflected his distinct style. His unique style was reminiscent of an orchestral approach, and had a little flavor of pop.

Errol Garner was enthusiastic about his music and continued to work incessantly becoming very popular during the 50s due to his accessible style and he worked straight through till his retirement in early 1975 which was forced on him due to an illness.

His music for Misty is by far the most popular, followed by Paris Bounce which is a lively and enthusiastic piece. He was amazing at producing up to three albums in one day in first takes without any rehearsal or planning. In his career he made many records for companies like Mercury, RCA, Columbia, ABC Paramount, MGM and Savoy, and even for his own Octave label.