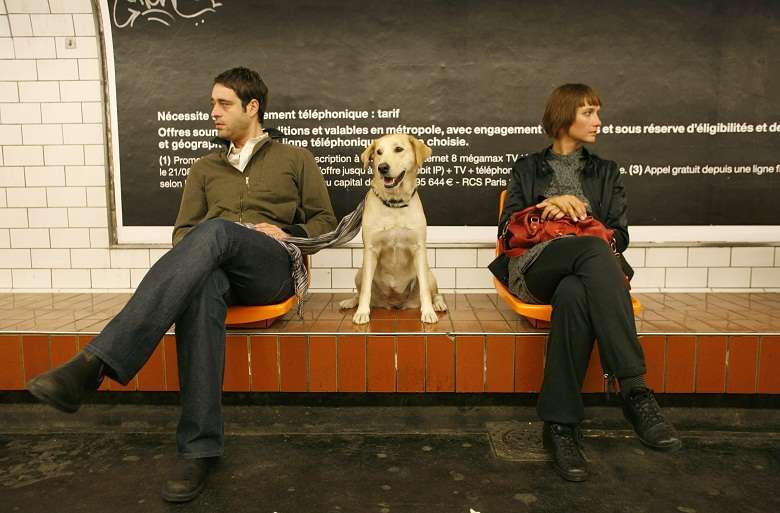 As the capital city of one of Europe’s largest countries you’d expect Paris to have an excellent public transport system, and by most accounts it does. The backbone of the Paris transport system is formed by the metro system. Just looking at a Paris metro map alone can be a bewildering experience looking more like a work of modern art with its myriad of different colored lines each representing a route on the Paris metro system.

If you are going to Paris on vacation then the extent to which you use the Metro and subsequently the type of ticket you buy, depends on a few factors. Firstly, if you are staying at a Paris hotel in the centre of the city then you probably won’t be using the metro that much. This is because most of the famous sights including museums and monuments are all located within walking distance of each other. If this is the case you’ll probably only want to buy a single metro ticket for a specific journey that takes you further a field.

Buying a metro ticket in Paris is easy. There are ticket booths with attendants to help at almost all metro stations in Paris.  What most tourists do who are only in Paris for a week or so and know they’ll be using the metro at least a few times is buy a carnet. This consists of 10 metro tickets at a discounted rate which allow you to ride the Paris metro 10 times.

Alternatively, you can buy an orange Paris metro ticket. This ticket allows you unlimited travel on the metro for a week. Prices of both these tickets depends on how many zones you intend to travel through, so it’s a good idea to figure out where you want to go during the week and only buy a ticket for those zones so as to save money.

Travelers from the US can buy special tickets called Paris Visites, which allow you unlimited use on the whole RATP network. Paris Visites can be bought on the internet before you leave to France. These tickets offer the choice of 1-5 days of unlimited travel on the Paris metro. In addition to the Paris Metro transportation, these tickets give up to a 30% discount on other types of transport and even some Paris attractions. Another bonus you get with the Visites ticket is that they can be used either for destinations within the city, or for trips outside Paris.