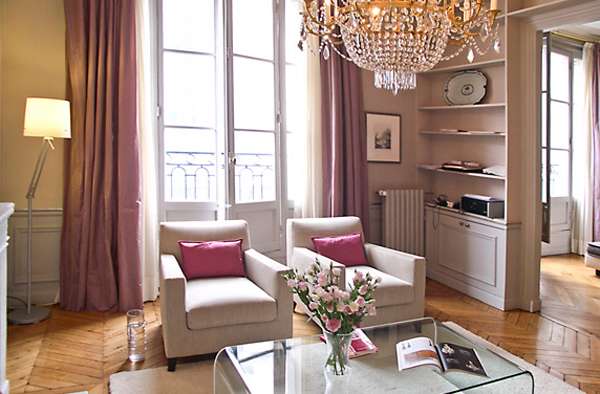 Paris is a large European city, which not only means that there are lots of sights to see, but that it also has a great transport infrastructure. All the museums, theatres,  monuments, galleries and other attraction that make tourists come to Paris tend to be in the centre of Paris. But provided you willing to spend 30 minutes on a train every day and pay for a Paris metro ticket, you can make great savings by staying in the suburbs. Not only are apartment rentals cheaper in the Paris suburbs, but your apartment will most likely be bigger for the price you are paying.

Not only are apartment rental prices in the Paris suburbs cheaper than in the city centre, but you‘ll save money on a whole host of other things. Restaurants and supermarkets in the Paris suburbs are both cheaper than the city centre which means that over the course of two weeks you’ll probably save a considerable amount on your food budget alone.

Many people who have gone on vacation to Paris and rented apartments in the suburbs have found that a whole different side of Paris opened up to them when otherwise it wouldn’t. While the bright lights and glitz of the tourist areas in Paris are great, many people report feeling a different and unique atmosphere in the suburbs which is less tourist oriented and somehow more authentically Paris. It can be a great joy discovering a quaint little café, bakery of even bookshop in the Paris suburbs.