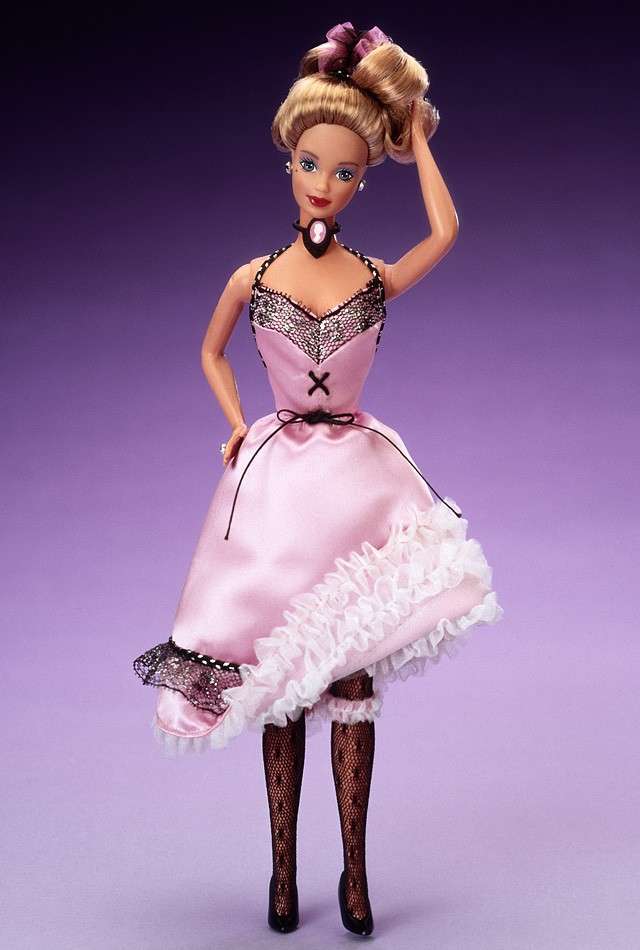 Want to learn more about the Parisian Barbie? Read on for facts and info on this popular doll to hail from Paris France…

Barbie is named after a real girl called Barbra Handler who was the daughter of the creators of Barbie, Ruth and Elliot Handler. Barbie’s mother decided to create a three dimensional female adult doll as she wanted to create a doll that was lifelike enough to inspire young girls everywhere. She and her husband owned Mattel Corp., and she decided to discuss the idea of this doll with Mattel Corp. advertising executives in the early 1950’s.

However, the advertising executives rejected the idea of this doll stating that it was too expensive for purchase by the mass market. That did not deter Barbara’s mother who had a prototype of the Lillie doll which was created after a character in a German comic strip. Using her as an inspiration Ruth spent countless hours designing a doll to resemble her and even hired a clothes designer to make realistic adult clothing for the Barbie doll.

The Barbie doll finally debuted at an American Toy fair in New York City in 1959, and was an instant success. Young girls went crazy about this doll and in the first year the company Mattel sold 351,000 dolls for only three dollars each. This is the most successful product in the history of dolls sold worldwide and Mattel has ended up selling over 1 billion of her look-alikes to young girls from different countries.

The Original Barbie and Its Accessories

The original Barbie was created with a blonde pony tail, and was dressed in a zebra-striped swimsuit, and had open toed shoes on her feet, and sunglasses and earrings as accessories. With instant success Mattel Corp. had many orders and was so overbooked with orders that it took a few years for the supply to catch up with the demand for Barbie dolls. Barbie was launched individually initially and with the success of this product supplementary dolls were introduced like her sister Skipper, husband Ken, as well as her Oriental and African friends. The doll graduated to international level as Barbie in Paris, astronaut Barbie, Olympic Barbie and many other fields which were previously not open for women.

One of the most fashionable and trendy Barbie dolls are the Barbie in Paris dolls. In fact they were so chic that when Barbie celebrated her 50th birthday Collette boutique in Paris actually gave her prestige and Placed Barbie in Paris with their window display. She graced the windows of the trendsetting Colette boutique and charmed passersby, shoppers and Barbie fans the world over. The store had a full Barbie bonanza with clothing, jewelry and makeup inspired by the Barbie and Ken Legacy in an exhibition created by the designer Karl Lagerfeld.

Barbie in Paris is dressed in the latest trends in French fashion. With a pink dress trimmed in black lace, fitted on top and finished with a flared skirt on the bottom she looks chic like the French models, with white ruffles lining the inner side of her dress. Barbie in Paris is stunning with her chic black stockings, court shoes and a daring choker that completes the regal and chic Parisian look. Barbie in Paris has her blonde hair swept away from her face and tied on top of her head with a ponytail and accessorized with a colorful feather.