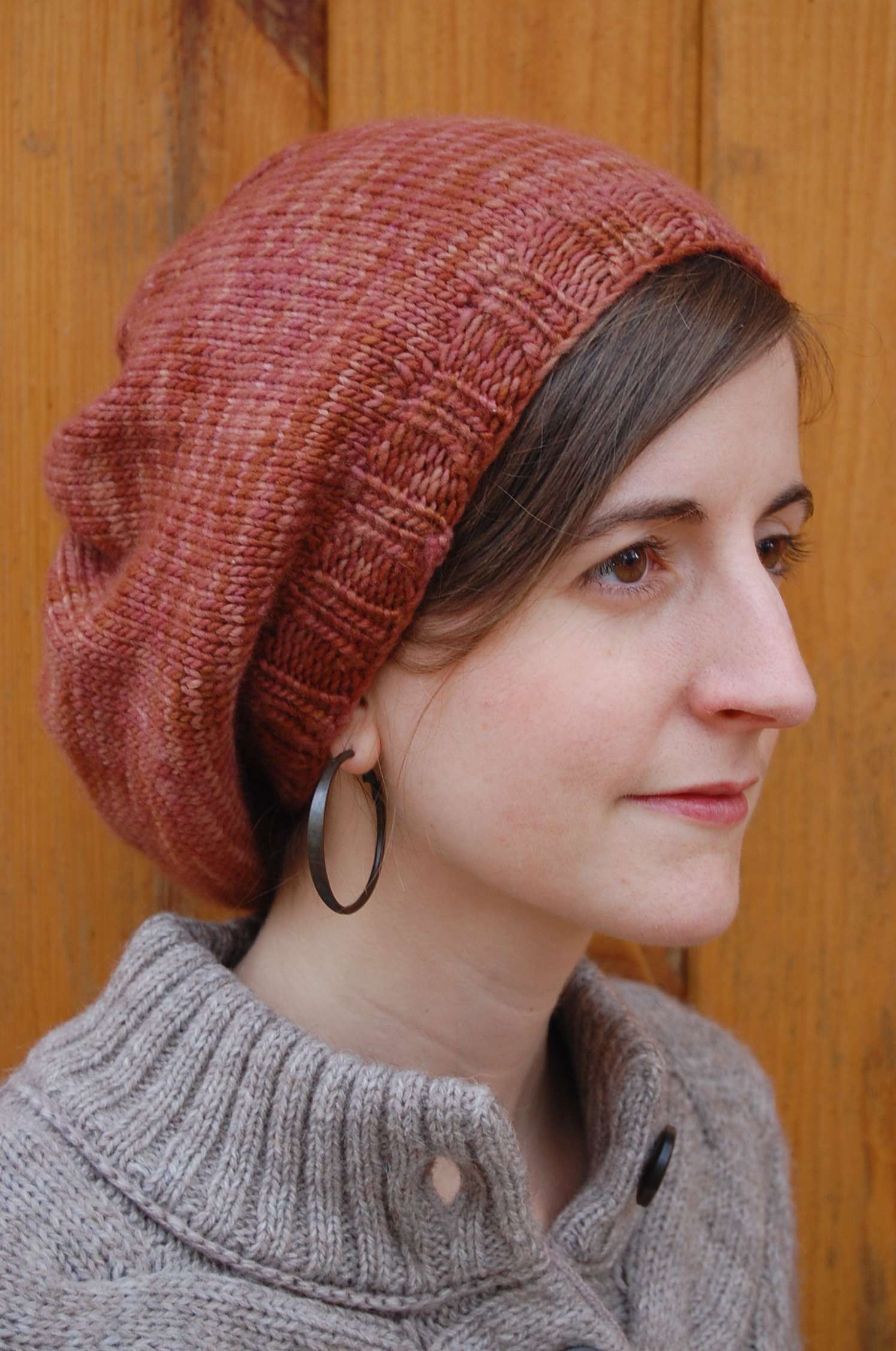 Want to buy Parisian hats? Read on to for facts and info on the history and development of fashion hats in Paris…

Although Parisian hats have undergone many modifications and every decade had its own unique style they continue to be popular till today. Parisian hats first started gaining prominence in the early 1930s. Since then the popularity of Parisian hats continued to experience massive growth.

Hats were in amongst the females during the 1930s. The feminine hats were made with a more than obvious feminine silhouette and had elegant lines unlike the boyish accents of yesteryear. The use of curves once again came into fashion in the 1930s. Bias cut fabrics were used to further emphasize the use of curves on the hats. Romantic trims decorated the 1930’s millinery with the hats often coming off as witty. The wearers would often tilt the hats to one side which created a very well groomed look.

As the thirties started to progress the brims on the hats started getting flatter along with the crowns getting wider. This resulted in hats that bore much similarity to pancake panamas.

Towards the end of the thirties the hats kept getting taller with elements like extra feathers. Velvet petals and masses of pretty flowers like roses and lilies were used to add height to the Parisian hats of the time.

Amongst the most popular styles that evolved during this time period was the Cache-misere turban. This design could be worn to hide your hair on bad hair days and yet come out looking elegant and well groomed.

The Greta Garbo style of Parisian hats was perhaps the most popular design ever initiated in Paris. Soon after its release the style was imitated by many different cultures around the world. The hat created what is known as the “Garbo” look. The slouch Fedora hat was another accompaniment to this new look that had revolutionized the fashion scene in Paris.

A number of designers stood out with their hats in the 1900s. Milliner Schiaparelli is the one who was known for her out of the box designs that had definite inclinations of surrealism. The designer did many outrageous experiments turning things like shoe shapes into hats and making use of pencils to function as hat pins. Amongst her popular creations was a bird cage hat that had canaries inside it. She had other outlandish themes like a vanity case being made to wear as a hat.

Parisian hats were applauded for their high fashion and appealing aesthetics. However they were criticized for being way too expensive. On the other hand America started producing its own fashion hats that were relatively more affordable.

Towards the close of the thirties hat designs actually adopted a military air because of the war that was about to break out as a result of growing tensions. Now you had bicorn and tricone effects along with old school peaked caps.

The 1930’s was without a doubt the most exciting times for Parisian hats. Amongst the styles that made it big out of the 1930s is the Pert hat, the snood and the sinamay.