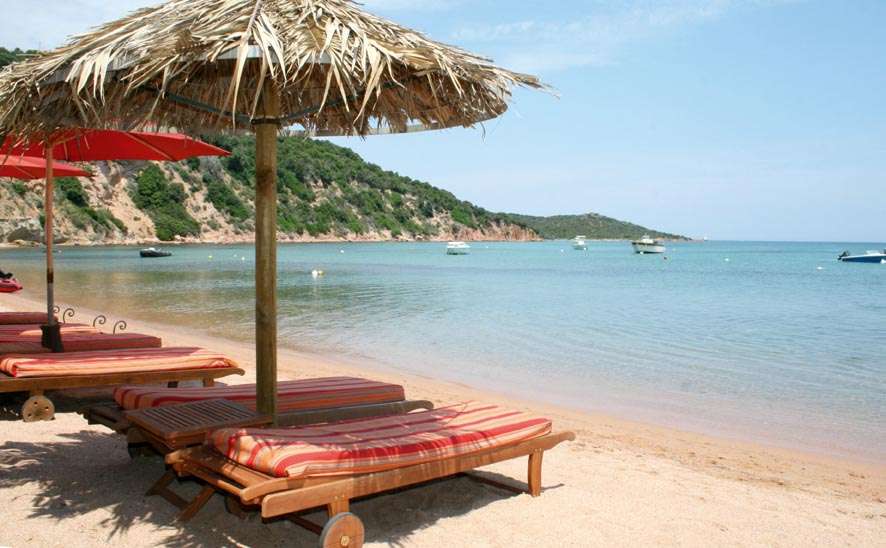 Saint Tropez is one of the most popular holiday destinations on the French Riviera. Located in the south of France, Saint Tropez enjoys a sunny Mediterranean climate for most of the year. Although only a small town, Saint Tropez manages to attract holiday makers from all over the world in their hundreds of thousands every year.

Saint Tropez has a long and interesting maritime history which means if you’re looking for some sites of historical interest while you’re on holiday in Saint Tropez, you need not look far. Saint Tropez was ruled as an independent state by powerful sea merchants for close to three hundred years and only became unified with France under the reign of King Loius XIV of France.

Saint Tropez: Playground of the Rich

Saint Tropez owes much of its glitzy image to a long relationship with the film industry in France. Big names in French Film have been coming here for their holidays since the 1920’s and in the 1950’s when Brigitte Bardot filmed there, who later shot to international stardom, the fate of Saint Tropez as a glamorous playground for the rich was sealed.

Saint Tropez is home to one of the largest and most luxurious yacht harbors in the south of France. This is where many billionaire business tycoons, film stars and sports personalities park their massive yachts. Saint Tropez is not lacking the least for entertainment with a whole host of 5 star hotels with the usual facilities and nightlife available. It’s not uncommon to see a VIP on any ordinary night out in Saint Tropez