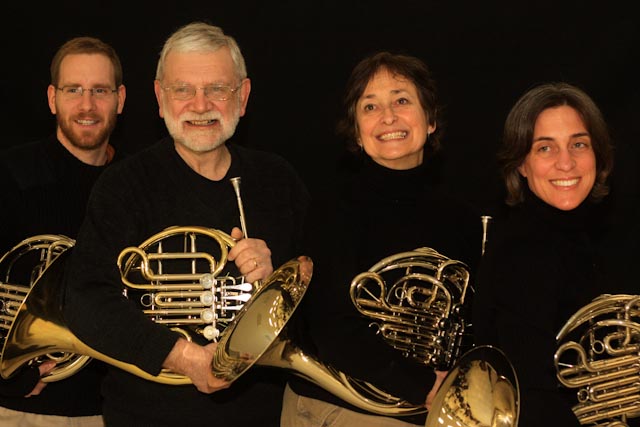 Are you confused as to which French horn to purchase? Let us help you resolve the single vs. double French horn debate. Read our guide for more facts and information…

When purchasing a French horn there are two options, you can either buy a single or double French horn. Many people are left confused as to why this variation is present and secondly which horn should they purchase.

To simplify things lets first understand the basic difference between the two. The single French horn comes in two sizes; you can either purchase the F horn or a Bb/ B flat horn. On the other hand a double French horn incorporates both the F and B flat horn keys. this is why

Many believe that the double French horn poses difficulty for beginners due to the way it constructed. And so it is suited for those with some experience in music and can match pitches. The experienced players can also sing in tune when they play the correct pitches on the horn.

The single vs. double French horn debate is especially important when deciding the best student instrument. Often teachers suggest the single horn even though many students easily get the hang of the double horn within the second year of their playing.

Also consider this, if a student purchases a single horn and decides to move onto a double later, the main problem that would arise is that the student now needs to learn a completely new set of finger rings.

So even if the double horn is considered complex, with the help of an able teacher the student may learn to play the double horn without the need of transitioning from a single to a double.

Some consider the double horn to heavy for children however the player has to balance the weight on their thighs which resolves this issue. Still parents who think their child may not be able to hold the horn should choose then single horn.

Therefore choose between a single or double French horn keeping your playing experience and requirements in consideration. The choice will then become fairly simple.