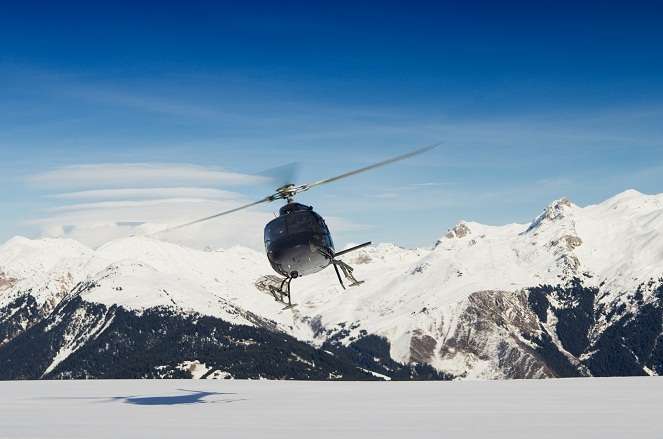 Les Houches is a small, unassuming village located on the plateaus of the Mont Blanc region of French Alps. Les Houches is located in the same valley as its larger neighbor Chamonix, which is one of the most popular ski resorts in France.Les Houches is located at 1000 meters above sea level and is dominated by Mont Blanc which hangs over it.  The snow conditions and fresh air at Les Houches are superb and the views of the Chamonix Aiguilles are simply breathtaking.

Although Chamonix may be more famous as a skiing resort and better equipped with après ski activities including a plethora of expensive restaurants and other forms of nightlife, Les Houches still as a lot to offer. In fact, many people who work in the skiing industry in the French Alps prefer to avoid Chamonix, opting for the calm and tranquility of Les Houches instead. Located at the foot of Mont Blanc, which is the highest mountain in France, Les Houches offers peaceful natural surroundings and a very traditional local atmosphere.

Getting to Les Houches Ski resort

Transport links to Les Houches ski resort are good. Firstly if you’re flying in from far way, your best bet is to go to Geneva airport in Switzerland, which is the closest airport to Les Houches. Les Houches is also easily accessible by road as the Route Blanche motorway passes nearby the village. The Mont Blanc tunnel also allows easy access for people coming from Italy wanting to do some skiing at Les Houches.

Les Houches has some of the best skiing runs in the Chamonix valley. The ski runs are varied to suit all different levels of ability, from beginner to advanced downhill runs that test the skiing skills of even the most seasoned and accomplished skiers.

One reason why some people opt to take their skiing vacation in Les Houches is that in comparison to some of the more popular ski resorts in France, Les Houches is reasonably priced. Apartment rental in Chamonix is becoming increasingly difficult for ordinary people on an average budget wishing to have a skiing vacation. For such people Les Houches is an ideal alternative.