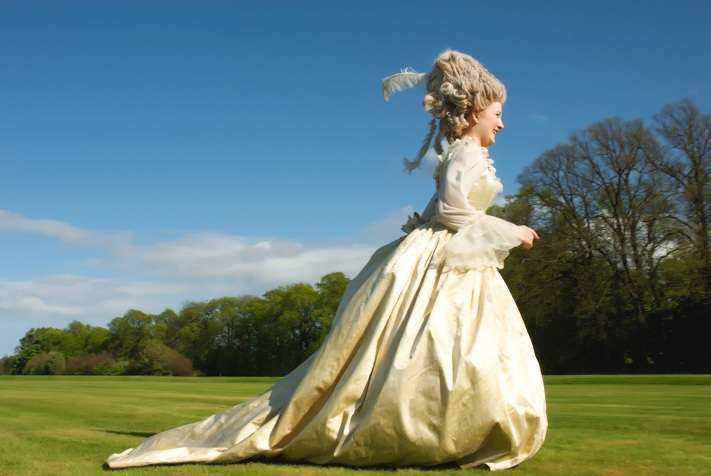 An incident from the French revolution that garnered a lot of attention was the insensitive retort of the French queen Marie Antoinette to the bereaved calls for food of her poor subjects. Marie Antoinette apparently said “ Let them eat Cake” when her poor subjects complained that they had no bread to eat. However the French revolution primary sources suggest that the queen was actually quite sympathetic towards the plight of her subjects.

However, this was a sentence used by one of the courtiers which was misconstrued as coming from the queen. Everybody knows that this turned into the bane of the French monarchy and helped bring about the French revolution. Marie Antoinette was guillotined a few months after her husband.

But what caused her subjects to see their queen in such poor light. The French revolution primary sources suggest that it was the queen’s foreign origins that made her a much despised figure in France. Ad to this the fact that the queen often used the cliché that she was bored and involved in some very expensive pursuits to alleviate her boredom.

A fact that did not sit well with her subjects who were paying heavy taxes and almost starving to incur the cost of the queen’s adventures. It can be safely suggested that what Marie Antoinette did was no different from the monarchs and queens that precede her or the other monarchs around Europe. But the time at which she was indulging in the extravagances that were so common of the monarchs of the time was wrong. Also the French who were and still are fiercely proud of their national heritage did not like the fact that their king had brought home an Austrian Bride.

Marie Antoinette was the youngest child of Empress Maria Theresa of Austria. She married the French Monarch at the tender age of 14 and by the time she was 19 her husband was one of the most powerful man on the continent while France was the most prosperous state. She often complained to her mother about her abject boredom.

The French queen did a lot to amuse herself including making a life size replica of a village. This replica was built on the palace grounds and the bride of Louis the sixteenth amused herself in the cottages, church, mill and the running stream of her little village. She would kill time enjoying the simplistic and joyous life of her faux village. But when people found out about the queen spending a lot of their hard earned money collected through exorbitant taxes in her silly pursuits, it angered them tremendously.

The distraught people of France were in no mood to give a second chance to their immature wasteful queen.  The French revolution spelled the ouster of French monarchy. The revolution tribunal tried both Louis the sixteenth and his wife and both were sentenced to death. In October 1793, the queen was striped of all royal trappings, forced to wear the clothes of a common peasant woman and was led to the guillotine. People celebrated her death the way they did her husbands