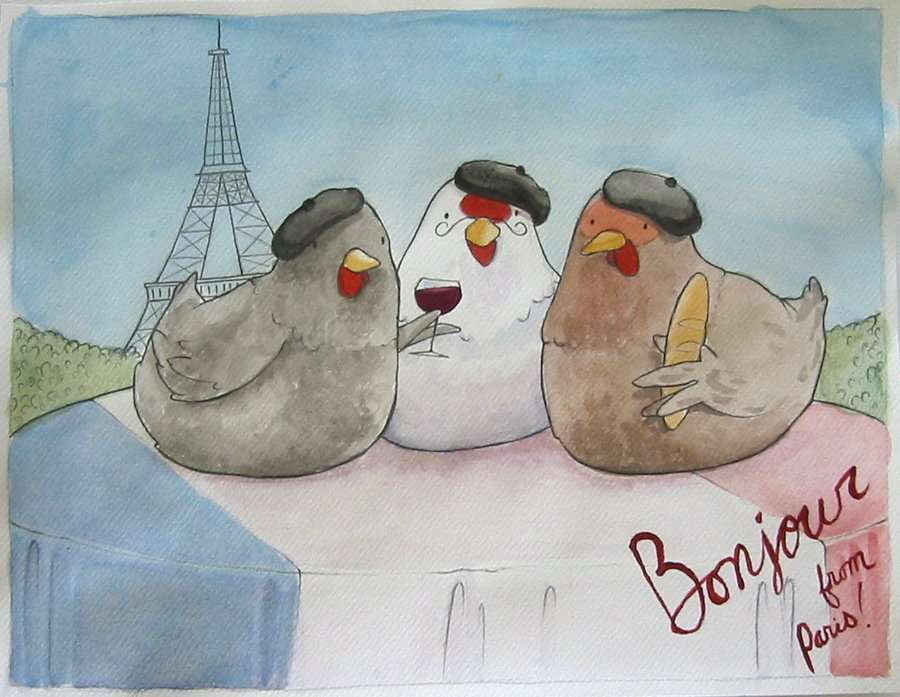 Want to learn more about the three French hens? Read on for a historical overview of this popular Christmas carol…

Christmas is synonymous with caroling, and one of the popular carols included in every party and caroling group’s list is “The Twelve Days of Christmas” which talks about gifts like three French hens! This song was believed to originate in Europe in the 16th century, and in the modern day follows the lyric arrangement and melody of the 20th century song ‘five gold rings’ by Frederick Austin.

It is a common misconception that “The Twelve Days of Christmas” refers to the days preceding the festival. In actual fact, Epiphany is the period of the Christian Year spanning the twelve days beginning December 25th and lasting until January 6. These days encompass the Epiphany and the church’s celebration of Christ as the Light of the world.

These 12 days of the holiday were traditionally part of the Yuletide celebration. The main aim was to give charity and be selfless by dedicating oneself to compassionate and merciful behavior. Gift giving was not dedicated to a single day which today is considered 25th December but it was spread throughout the season of Christmas.

The Church of England was prohibited from practicing this faith openly from the years 1558 to 1829 and this song was created to avoid persecution yet still speak of the spirit of Christmas. The lyrics of the song are an allegory and the actual meaning is known only to members of the church, with each element in the folksong like the Partridge in a Pear Tree or the three French hens, representing a religious reality.

Each element in the carol is a phrase for a religious reality. The ‘true love’ represents God and ‘me’ is the group called to receive these gifts as a Christian. Although the symbolic meaning have not been proven or confirmed by the church, followed below is the hidden meaning associated with each gift as commonly understood by the masses.

The Partridge in a pear tree represents one God as Jesus Christ, the two turtle doves represent the older testament and the new testament.

Three French hens classified faith, hope and charity while four calling birds represent the four Gospels; five Golden rings represent the first five books of the Old Testament. The six geese a laying refers to the six days of creation, seven swans a swimming talk about the seven gifts of the Holy Spirit which are the seven sacraments of the Catholic faith.

Eight maids a milking followed by the Nine ladies dancing talks about nine fruits of the Spirit while ten Lords a leaping stand for the Ten Commandments. The 11 faithful apostles are defined as 11 Pipers piping while the 12 points of doctrine in the apostle’s Creed is specified as the 12 drummers drumming.

The Christmas gifts mentioned in the song are quite extravagant and eccentric and would cost over $20,000 just to put together and deliver the entire gift set.