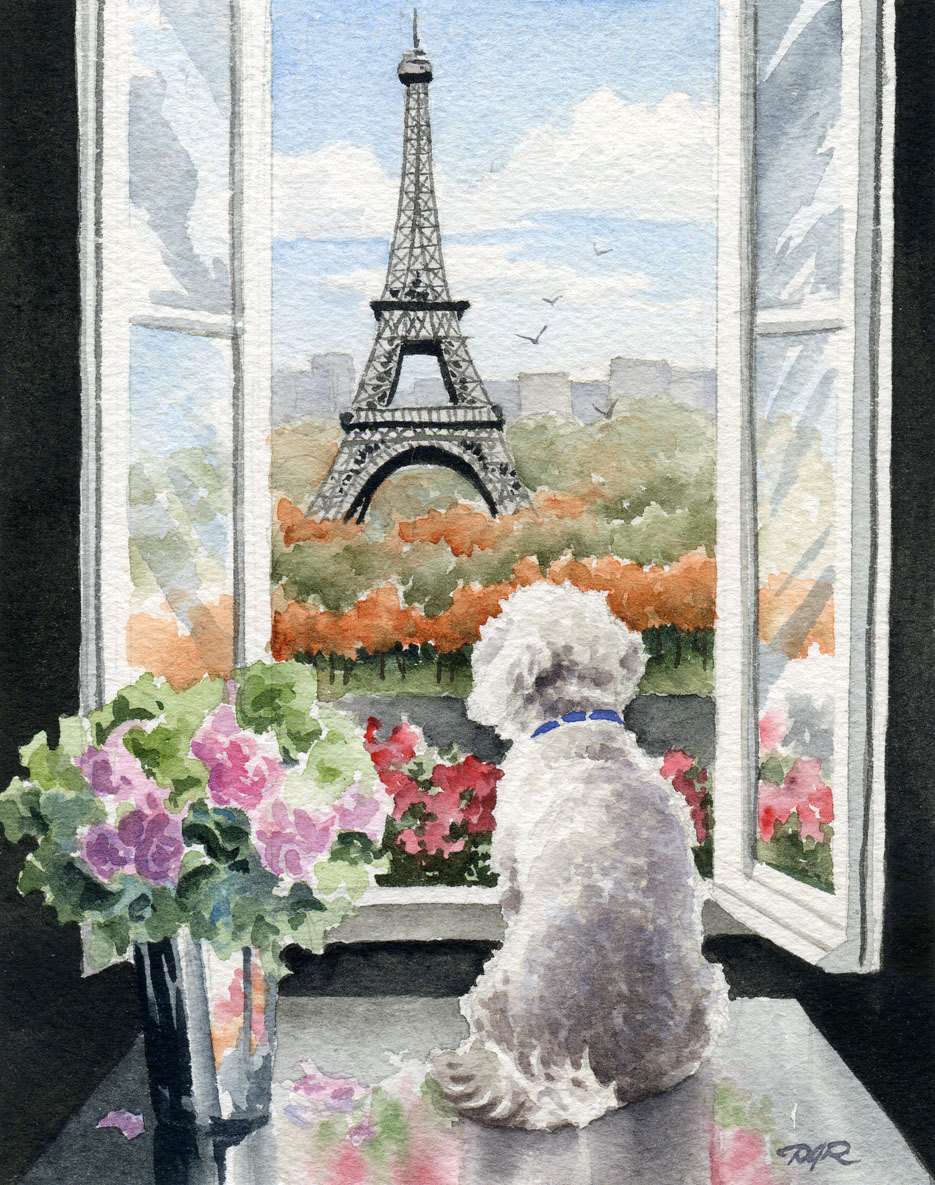 Want to learn more about watercolors in Paris? Read our guide for facts and info on the history of watercolor in Paris…

Although watercolor is a firm part of the French culture, it is traditionally considered a Western art form and became popular in Britain during the 18th and 19th century.

Watercolor Paris was utilized to sketch illustrations and strong drawings were prepared in either graphite or ink. The plain wash of color which is translucent can be credited to English artists of the 18th century.

Watercolor makes for a delightful wash of paint which is soothing to the eyes and creates atmospheric effects, sets the tone and mood and gives depth to the painting. Ramrod was famous for making the stained artwork and overlaid them with watercolor wash.

The main reason this watercolor technique became popular was because it was easy to carry the paint and a few paintbrushes and simply use water to create stunning masterpieces.  However, this technique presents its own challenge because it is not easy to cover up a mistake. The best technique to create a watercolor piece is to work over the illustration and gradually add light layers of the washes to get the tint. Also, you can keep a blotting cloth to quickly absorb the liquid paint in areas where you have used a heavy hand, made a mistake or splashed water. The base of watercolor Paris is created using either a hard pencil or India Ink which must dry before you can start painting.

Watercolor art work is best created on watercolor paper. The reason for this is that you do not want the ink and watercolor to run on a non-absorbent paper. Watercolor Paris is created from the top and worked towards the bottom, to avoid smearing the paint that is still wet. A French artist traditionally used to lay light strokes and washes of paint and then use the solid and opaque paints. The reason for this is the dark hues would not be erased completely if required.

Watercolor can be created with stunning results if the painter lets the layer of paint dry before putting on another wash of color. Another technique is to work quickly and add solid colors one on top of the other and blend them with swift strokes.

The Romantics of the time appreciated watercolors ability to create atmospheric affects, and to capture natural lighting as did the Impressionists, with their Pein Air interests, in the later part of the century.

By the late 19th century the British had firmly established their expertise in the tradition of watercolor. This medium of artwork became very popular with the Romantics of the time along with the Impressionists, since it could create atmospheric effects and allow them to capture natural light and create an effect of surrealism through washes of color in the watercolor Paris.