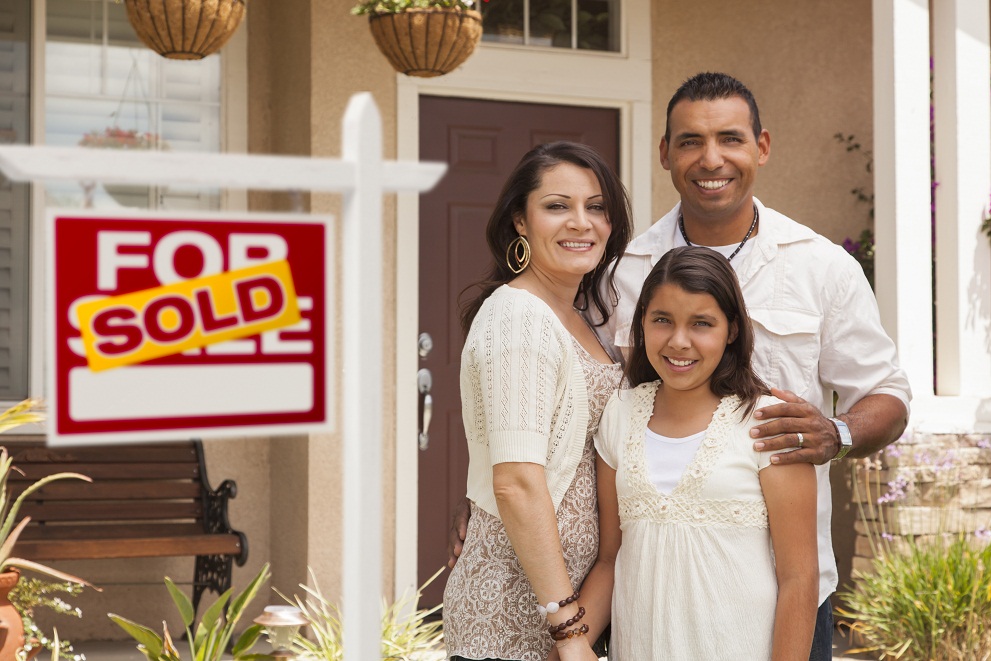 Located on the Southeast coast of the Iberian Peninsula, Costa de Almeria is one of the most beautiful regions of Spain. It is characterized by a long coastline that stretches over 200 km and a temperate climate that remains pretty much the same the whole year round. It is the ideal natural environment of the region that inspires people to look for homes for sale in Almeria.

When looking for a home in this particular region of Spain it is important to know what kind of climate the region experiences. Almeria is one of the driest regions of Spain and is sunny for more than 300 days of the year. However the average temperature is quite comfortable at 18 to 19°C. The summer season starts well before Easter and lasts all the way up to theNovember. The landscape of the region is composed of desert sandstone cones and dried up river beds especially as you move inland. The unique topography and climate of the region have made it a popular film location.

The coastal regions of Almeria have not been spoiled by tourism. If you were to consider investing in real estate in this region back in the 80s you would have been frustrated because of the lack of water and poor road networks. Recently however the Spanish Government has invested money into developing the infrastructure of the region and now Almeria is set to become one of the prime locations of the country. This is what provides an excellent investment opportunity in the real estate market of Almeria.

A number of residential and commercial projects have been initiated in various localities of Almeria. One of the biggest projects that is currently underway is the Lago de Almerimar Urbanization. This is a new development that consists of 308 beachside apartments. The average price range of these apartments varies between €80,000 for a two-bedroom apartment and goes up to €120,000 for apartments that have three bedrooms.

The entire region of Almeria has an overwhelming African flavor. This is derived from the close proximity that it has with the continent of Africa which lies just across the Mediterranean. Almeria is also acknowledged as being the only desert region of the entire continent of Europe. It is this very region that was featured in silver screen flicks like Lawrence of Arabia. There are some regions of Almeria such as the Cabo del Gato Nijar that attract tourists especially those interested in hiking and scuba diving.

Although the overall conditions of Almeria are relatively inhospitable it has a very thriving agricultural industry and some amazing natural wonders. Considering the fact that the government of Spain is investing tons of money into developing this region, it seems to be a good place to invest in real estate. The value of real estate in Almeria is likely to rise as the region benefits from all the development that is currently taking place, which means right now is a good time to buy.