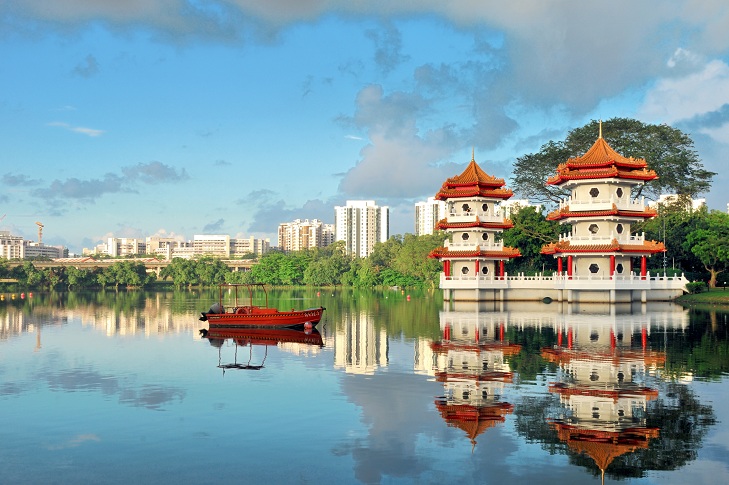 Ancient Chinese Religion has always played an important part in the study of world civilization. The earliest information available about religion in ancient China is during the Shang Dynasty- 2256- 2000 BC.

Ancestors of the ancient Chinese nobility were the only ones who were worshipped, whereas the dead of the poor were not considered worthy of worship.  In the ancient Chinese society worship was not considered as an individual practice but something that one performed so that it can benefit the entire society as a whole. The most important deity of ancient China was Ti. The religious belief was that Ti had power to punish wrong doers and reward good deeds.

Religion in ancient China gave Priests the role of intermediaries. They took upon the role of a medium for the purpose of building a link between the divine god and the human being on earth. Their other jobs included: conducting sacrifices, funerals, reading prayers etc.

Religion in ancient China underwent a change around 600 BC in the form of establishment of the Eastern Chou Dynasty.  A mythical figure with the name of Lao Tzu created the religious philosophy of Taoism. The ancient people of China believed in the concept of Tao; the forces of nature. People in China in ancient times believed that everything in nature had two forces that were in contrast to each other: the yin and the yang.  The Yin was –female force and the Yang was the male force.  The objects in nature containing yin forces were passive, cold and dark.  Objects in nature that contained yang or the male force were aggressive, hot and full of light.

One should use natural forces and the path of compromise to get things done favorably. Taoism could be partly termed as a philosophy as well as a religious faith. Another religious belief of Taoist philosophy was that all living things had a universal force flowing through them and one should respect this force in order to have a happy life.

Confucius, a philosopher and a politician was born in 551 BC. During his formative years he saw the decline of the ruling Chou dynasty.  He attributed this decline to the moving away from the traditional ways of thinking like politeness, honor and morality. His religious philosophy re-established the values and urged his followers to do the same.

Buddhism which has the largest following in China today is also sometimes considered as ancient China religion. It entered China along the Silk Route. The doctrine of Buddhism encourages their followers to ward off self-interest and lead a simple life without suffering through mediation and right living.